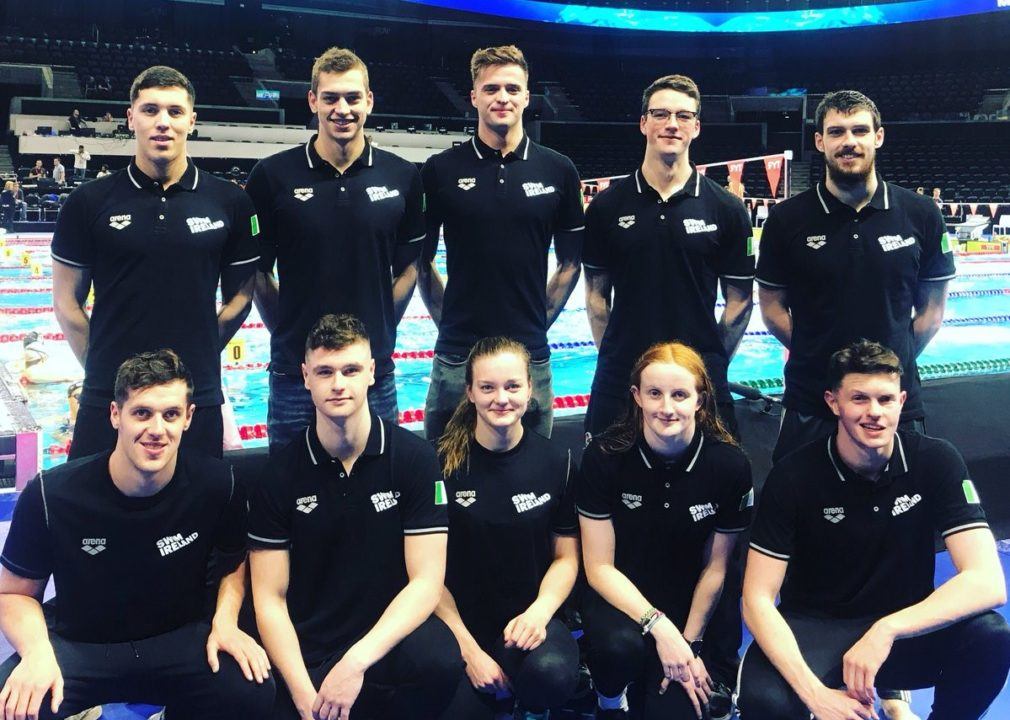 In 2016, Swim Ireland pulled off the biggest national-team-coaching-hire-coup since Sergio Lopez moved to Singapore in 2015 when they hired Jon Rudd away from the Plymouth Leander Swim Club in England, where he coached among others the World Record holder in the 100 breaststroke Ruta Meilutyte. Then they won big again when they lured Ben Higson away from the University of Stirling, where he coached Robbie Renwick, Ross Murdoch, and Danielle Huskisson, among others.

Higson is a microcosm of Irish Swimming as a whole. He’s young (just 30 years old), and he’s talented. Young talent have exploded this year. While the country didn’t win any medals at either the World Championships in August, nor at the European Short Course Championships in December. In fact, they had only one semi-finalist at Worlds (Shane Ryan, 12th in the 100 back).

Even better, those records have been well-distributed. They’ve come in both men’s and women’s races. They’ve broken records in every discipline – sprint freestyle, backstroke, breaststroke, butterfly, IM, club relays, national relays – the only exception is the distance freestyle records, which largely were left untouched, especially at the senior level.

Some of those swims are overlapping – like from teenager Conor Ferguson, who with every senior record swim (all three backstrokes in short course, the 200 in long course) also broke a junior record.

Previous Winners, and how they’ve built off their success:

Ireland did Win a major medal this past Summer @ World University Games, a Gold in the 50 Backstroke! For the 1st time in 26 years, Ireland won Gold @ WUGS as Shane Ryan swam a 24.72!!