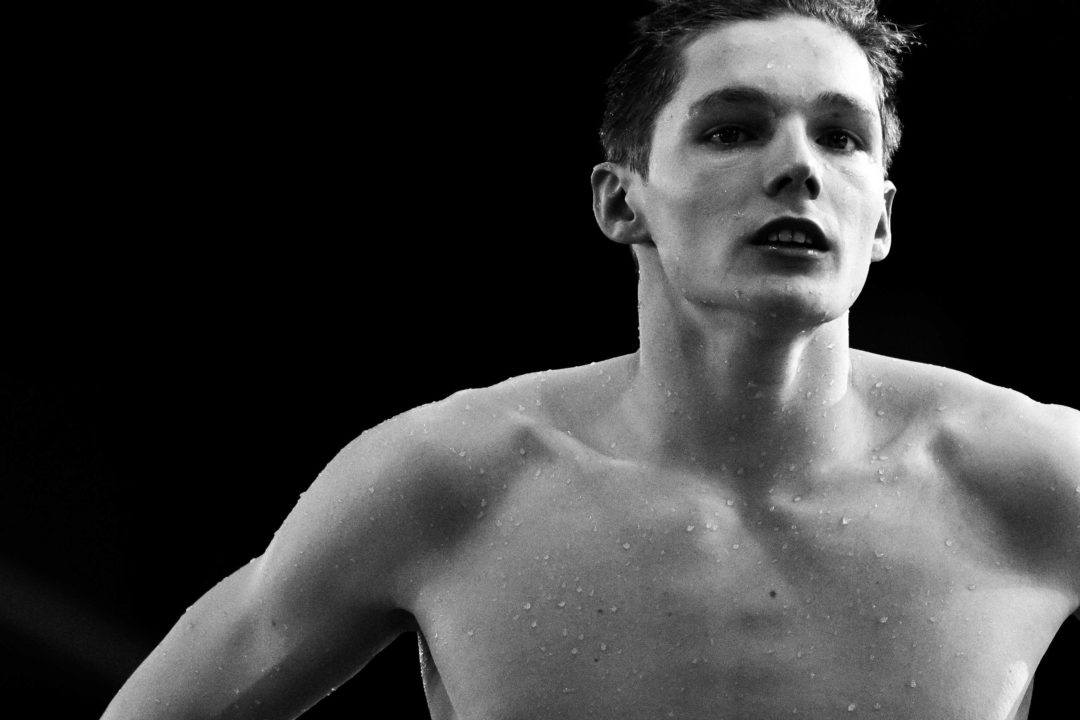 The British Universities & Colleges Sport (BUCS) Short Course Championships marks the first event in the 2017-18 swimming calendar and continues to attract student-athletes from competitive institutions situated all over the country. Last year’s edition saw Loughborough clinch its 13th consecutive championship trophy, beating runner-up Stirling by over 100 points. Depth is usually Loughborough’s asset and this year looks to be no different in that aspect.

Several key athletes return to the competition from prior years, ready to capture coveted points for their respective squads. Bath’s Anna Hopkin, who recently committed to the University of Arkansas, will try to repeat her unofficial 2016 ‘sprint queen’ title by taking consecutive wins in the 50m and 100m freestyle for 2nd time.

The women’s 100m and 200m butterfly double champion from 2016, Charlotte Atkinson of Loughbourough, will be joined by teammates Jocelyn Ulyett, Luke Greenbank and Tim Shuttleworth in Ponds Forge this weekend. Ulyett broke through with a British national record-setting swim in the 200m breaststroke at the British National Championships this year, while Shuttleworth already holds BUCS event records.