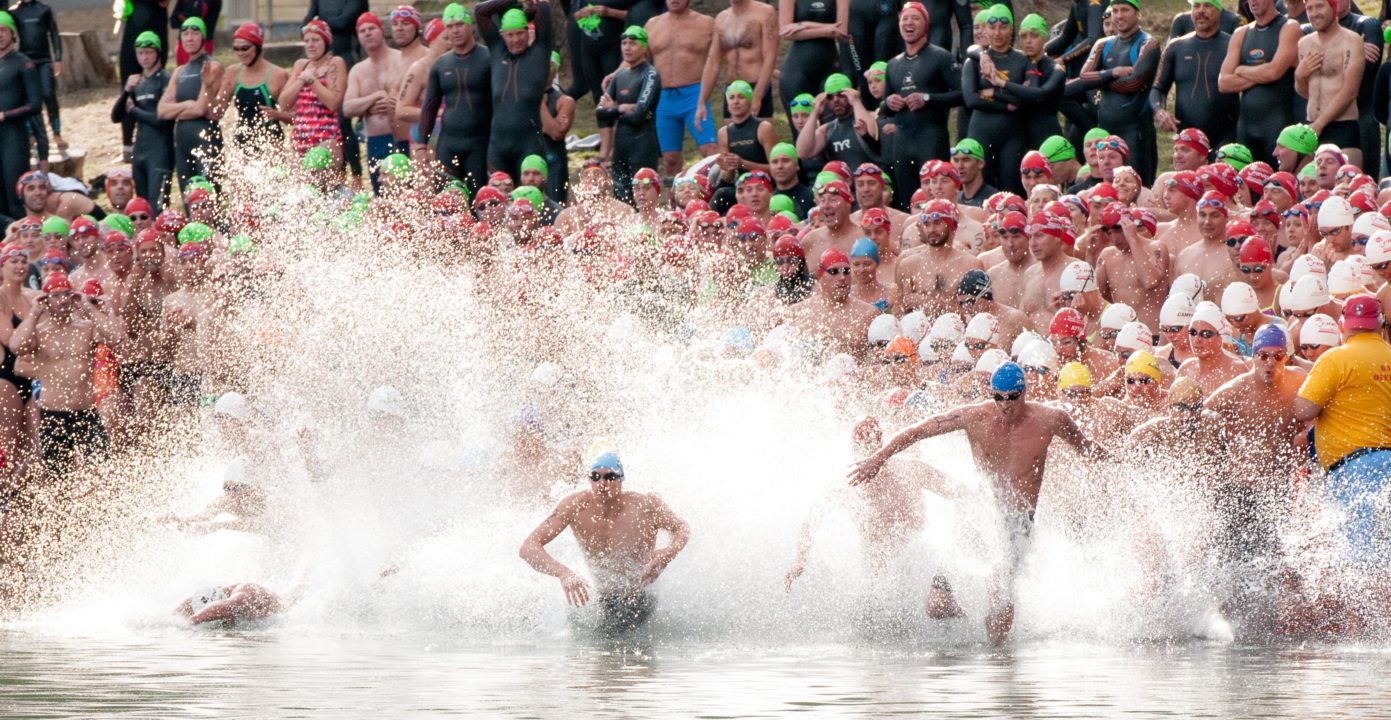 Tune in Saturday November 5th at 6:30pm to relive the excitement, drama and fierce competition by the best swimmers in the world as they battle for the 2016 RCP Tiburon Mile crown. Current photo via Ian Thurston

Announcement is courtesy of The RCP Tiburon Mile

We are very excited to announce that Comcast SportsNet has once again decided to air the RCP Tiburon Mile. This year’s race was the most competitive one yet with the winners finishing fractions of a second from each other.

Tune in tomorrow, Saturday November 5th at 6:30pm to relive the excitement, drama and fierce competition by some of the best swimmers in the world, narrated by Olympic champion and SwimSwam co-founder, Mel Stewart (aka Gold Medal Mel Stewart).

Channels will vary depending on what cable provider they have. See listings here.

About The RCP Tiburon Mile

Founded in 1999, by Robert C. Placak, a Marin County native and Tiburon resident, the RCP Tiburon Mile has quickly become known as the most competitive and prestigious open water swim event in the world. Hundreds of swimmers will once again converge upon the Town of Tiburon, California and battle the waters of The Raccoon Strait on Sunday, September 11, 2016. This premier international open water swim will include many Olympic and world Champions as well as swimmers from Russia, Australia, and Germany and Hawaii.

So for those of us who don’t get this channel, will it also be live streamed?