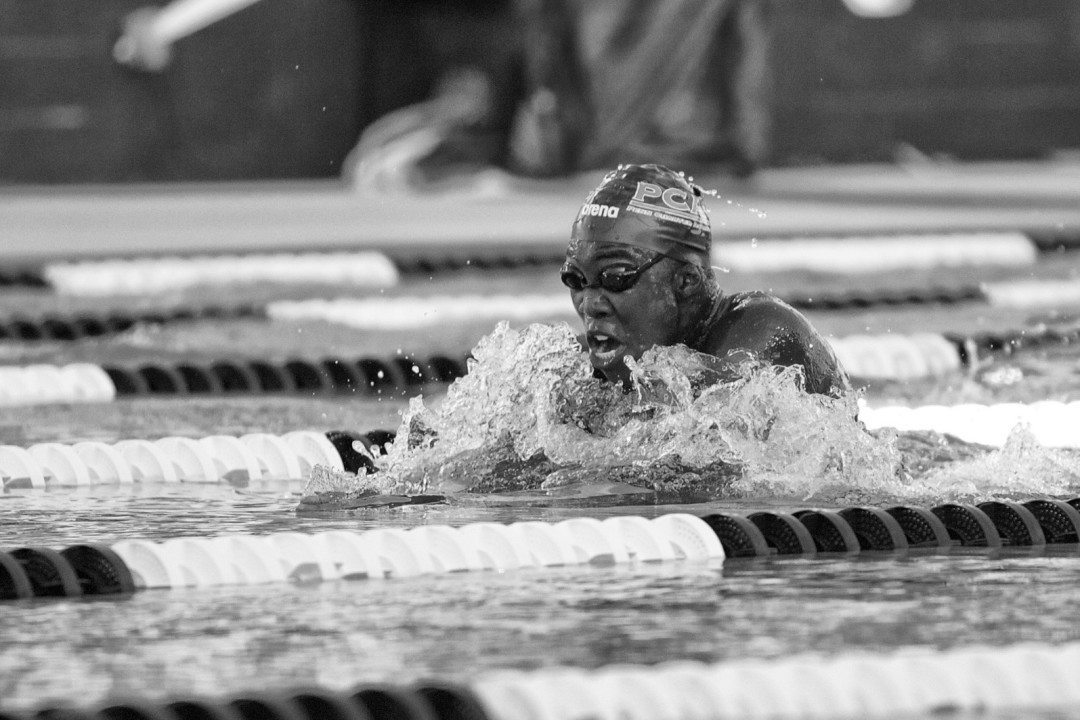 The 2016 Easterns (Eastern Interscholastic Swimming and Diving Championship) took place this weekend as usual at Kirk Natatorium on the campus of La Salle University. The Peddie School was able to defend its boy’s championship from 2015 easily. Meanwhile, Mercersburg Academy jumped from fourth place a year ago to win their first girl’s championship since 1988. They were neck and neck the entire way with Episcopal, winning by just four points. Defending champion Germantown finished in third.

Mercersburg has seen rapid improvement since Glenn Neufeld took over for longtime coach Pete Williams two years ago. Mercersburg was just ninth in Williams’ final season. They jumped to fourth a year ago and now find themselves on top.

Reece Whitley was by far the biggest attraction at this meet. Still just a sophomore for Penn Charter, Whitley recorded a personal best and gave a National Independent School record a scare. Whitley blasted a 52.97 in the 100 breaststroke, winning by nearly four seconds. That fell just short of Jacob Molacek’s 52.92 from 2014. Whitley’s personal best stands at 52.57, so it doesn’t appear that record should last much longer.

Whitley did not compete on any relays, having swum on both the 200 medley and 200 freestyle relays the day before.

The highlight of from the girls side of the pool came with a meet record by Alex Sumner of Episcopal. Also just a sophomore, Sumner swam 53.57 in the 100 backstroke, a personal best by nearly a second. The record was previously held by Teresa Crippen, who would go on to swim and medal for the US internationally.

Final Team Scores for the 2016 Easterns:

Glenn is the best. I’ll say that till I’m blue in the face.

GA will never see the top of that podium again.

Ever? That seems like a bold statement considering the longest tenured coach on the staff right now has been there for a whole two years.

Glenn did an amazing job with his swimmers. My daughter has seen significant improvement under his coaching. He is loved by the swimmers and the Mercersburg Community. Go Blue Storm.