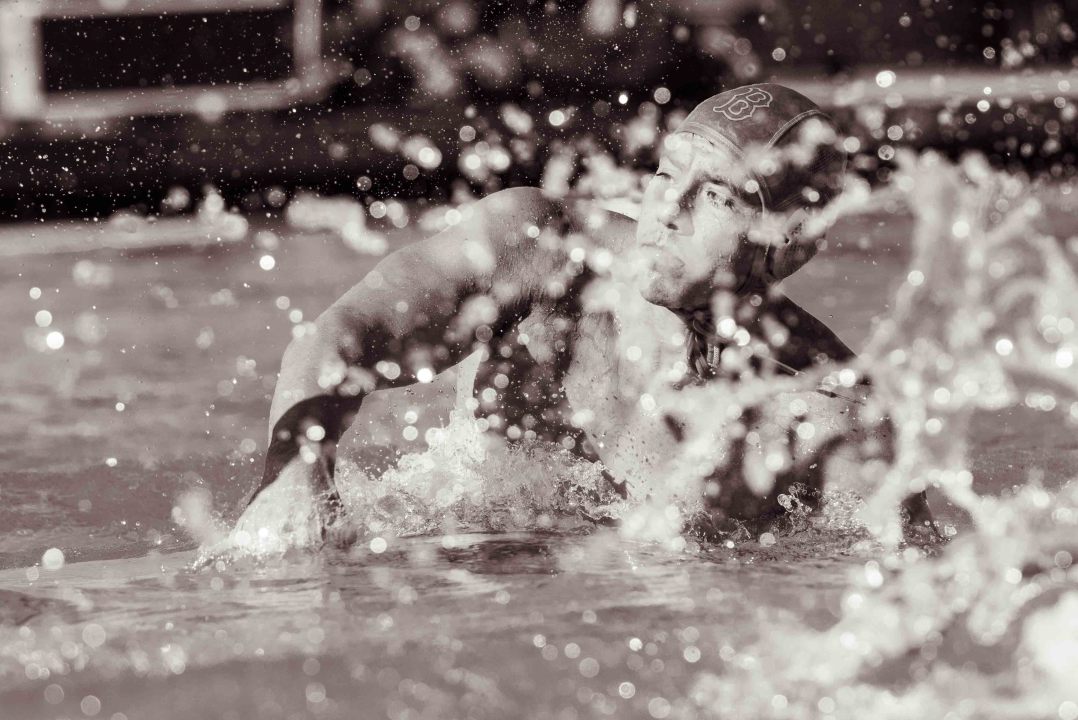 The draw for the men's and women's water polo tournaments of the FINA World Championships Kazan 2015 took place today in Lausanne.

The draw for the men’s and women’s water polo tournaments of the FINA World Championships Kazan 2015 took place today in Lausanne (SUI), and was conducted by the Chairman of the FINA Technical Water Polo Committee Gianni Lonzi. Both tournaments will be contested by 16 teams and will be played at the Kazan Water Polo Arena from July 26 to August 8, 2015.

The ceremony in Lausanne was also attended by Vladimir Leonov, Minister of Youth and Sport of the Republic of Tatarstan (Kazan is the capital of this Russian republic), by Azat Kadyrov, General Director of Kazan 2015 OC, and by representatives of the national teams of Italy, Montenegro, Serbia and Russia. The members of the FINA Bureau were also present.

The results of the draw were as follows: