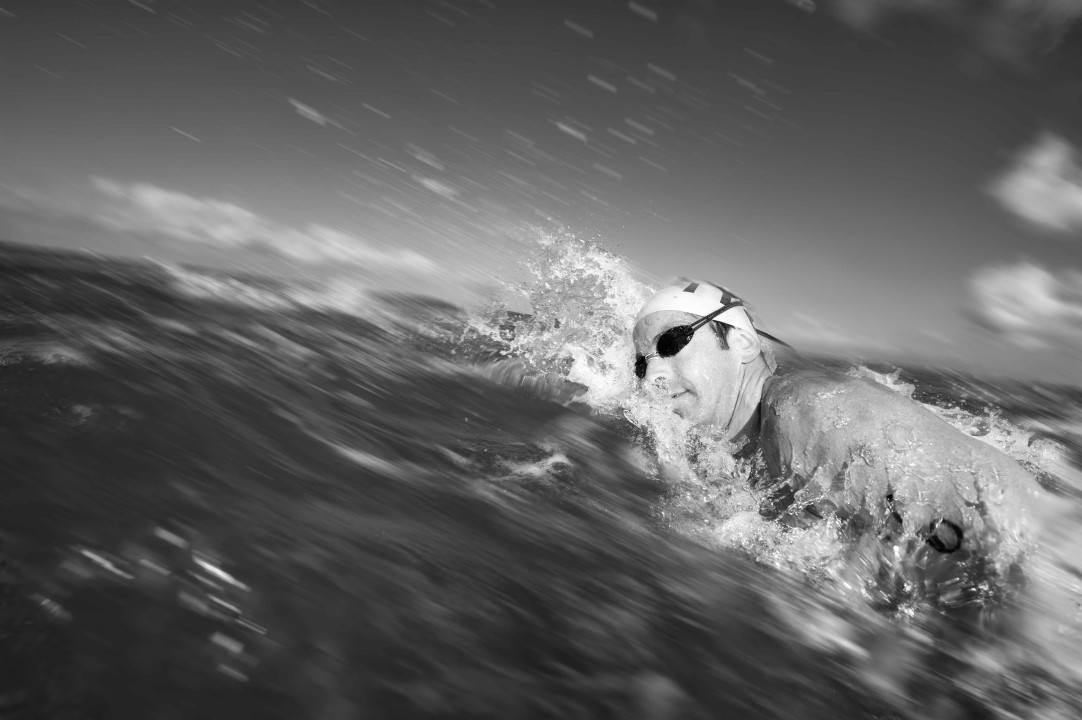 The current and up-and-coming open water swimming elite was on-hand on February 7 and 8 for two thrilling events: the opening legs of the FINA 10km Marathon Swimming World Cup in Viedma (ARG) and FINA Open Water Swimming Grand Prix 2015, a 25km effort between Villa-Urquiza and Parana (ARG).

In Viedma, Simone Ruffini (ITA, one victory in Grand Prix Series in 2013) captured gold, rounding up in 1h55m10s28. Brazilians Allan do Carmo, 2014 overall winner, and Diogo Villarinho completed the podium with respective times of 1h55m12s44 and 1h55m16s40.

Swimming News is courtesy of FINA.