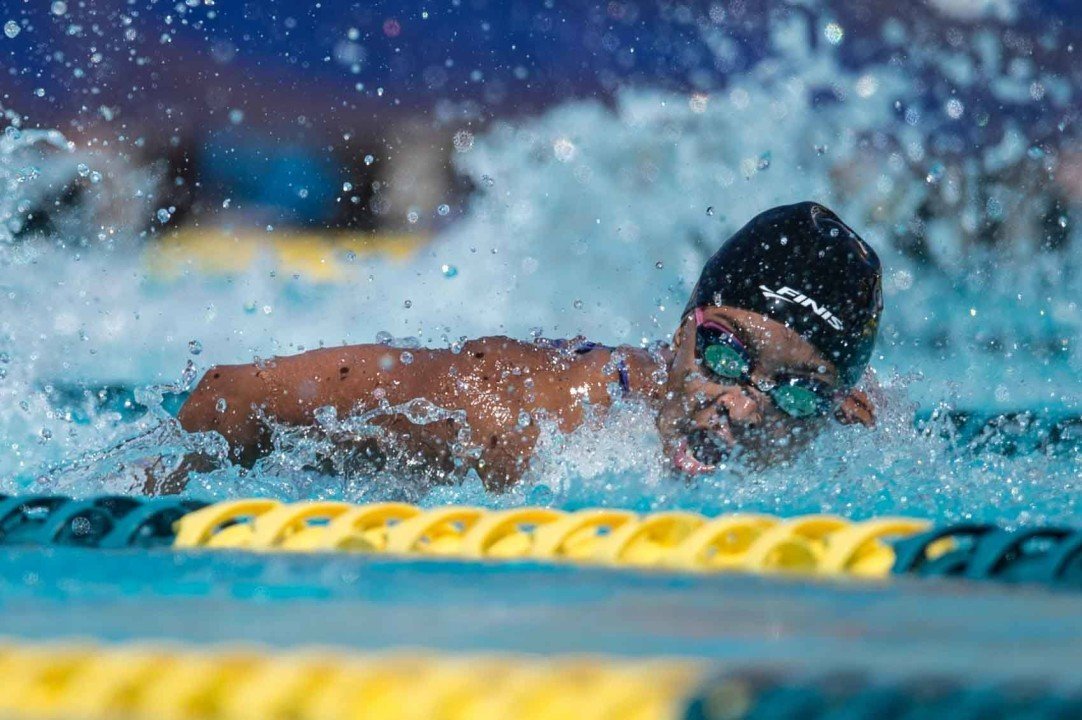 Action just wrapped up at the 2015 Bahamas National Championships, where several swimmers took home multiple event wins over the course the competition, which took place from June 25-28th.

Elvis Burrows was able to pull down a couple of wins at the championships as well, taking national titles in the 50m freestyle in a time of 23.67 and the 50 butterfly in a time of 24.98.  Burrows’ 50 free was his fastest this year and his 50 fly was only .07 of a second off his best 2015 time. Burrows’ fastest 50 freestyle outing this year was the 23.76 he registered just a week ago at the Florida Summer Solstice Invite.  At that meet Burrows was also able to crank out a 24.91 in his 50 butterfly as his fastest time for 2015 up to this point.

Bahamas odds are much better in track than swimming for an Olympic medal. Their achilles heal is their population size.