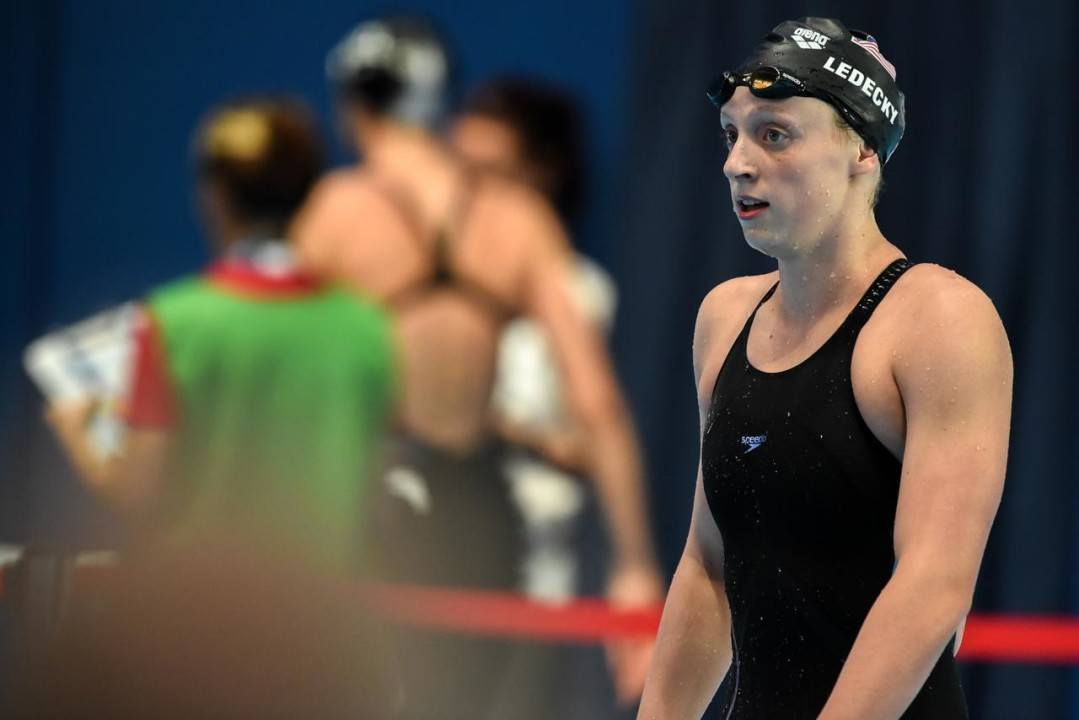 Do You Love Swimming? See 3,846 Swim Jobs You Might Love

If you love swimming, you should consider a career in the sport. If you already work in swimming, maybe there is a better position for your career.

2015-2016 Scholastic All-America Time Standards are ready to go. These are new and faster than last year. pic.twitter.com/sOSqn327Ke

In addition to meeting the time standard in at least one event, swimmers in the 10th, 11th or 12th grade who are USA Swimming members must also earn a grade point average of 3.5 or higher to be eligible for a spot on the Scholastic All-American roster.

Last year’s team saw 905 males and 1020 females make the cut, with the highest total (42) coming from Nation’s Capital Swim Club.  The minimum time standards for the 2014-15 squad were the equivalent to the 2011 Junior National Bonus Qualification Standards seen within the document here.

Comparing the old and new qualification standards of just a sampling of events indeed tells the store of how things have been stepped up a notch for the 2015-16 school year. While the academic standards are the same, the requisite swimming times have gotten much tougher, emphasizing this as a student-athlete award.

Yes!! This will make the distinction much more selective, thus driving more people to actually work for it… good for the progress of the sport for our 18&U population!