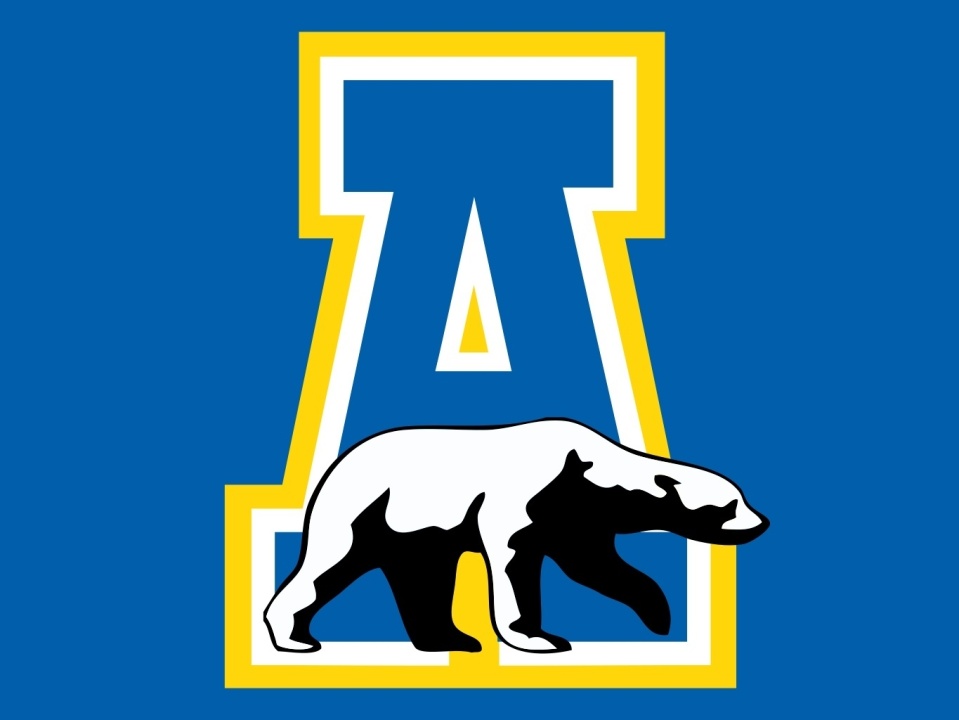 The University of Alaska – Fairbanks was deemed to have “lacked institutional control” over its athletics program, according to a... Archive photo via Alaska-Fairbanks

Simpson has spent the last two seasons as the head coach of the men’s and women’s swim programs at Columbia College (S.C.).

The University of Alaska – Fairbanks was deemed to have “lacked institutional control” over its athletics program, according to a decision render by the NCAA last week.

In the decision, the NCAA says that from 2007-2012, the university failed to properly certify the eligibility of 40 student-athletes, which resulted in the student-athletes competing while ineligible.

The Nanooks compete in the NCAA’s Division II in all sports except hockey, where they are Division I, and the women’s swim team are members of the Pacific Collegiate Swimming & Diving Conference.

Last year, Alaska finished 3rd at the PCSC Championships, and were off to a good start in their 2014-2015 season with a 117-88 two-day dual meet win over Azusa Pacific.

The team also finished 14th at last year’s NCAA Division II Championships. The ban will preclude them from competing at either the conference or NCAA levels

The school protested the one-year post-season ban for swimming, among other sports, on the basis of an assertion that many of the violations were “paper” or “technical” violations. While the committee recognized that argument to remove the ban for the skiing team, of the five swimmers ineligible, the NCAA says that three were ineligible for “a failure to meet progress-toward-degree requirements,” rather than a simple paperwork error.

The ban specifically allows the institution to award only 6.57 scholarships for the 2014-2015 and 2015-2016 seasons, which is a 1 scholarship reduction from the 7.57 on average that they awarded over the prior four years. That’s just shy of the 8.1 scholarships allowed under NCAA rules.

The school will also have to inform prospective student-athletes in swimming, and other sports, that the institution is on probation for three years, and explain the details of the violations committed.