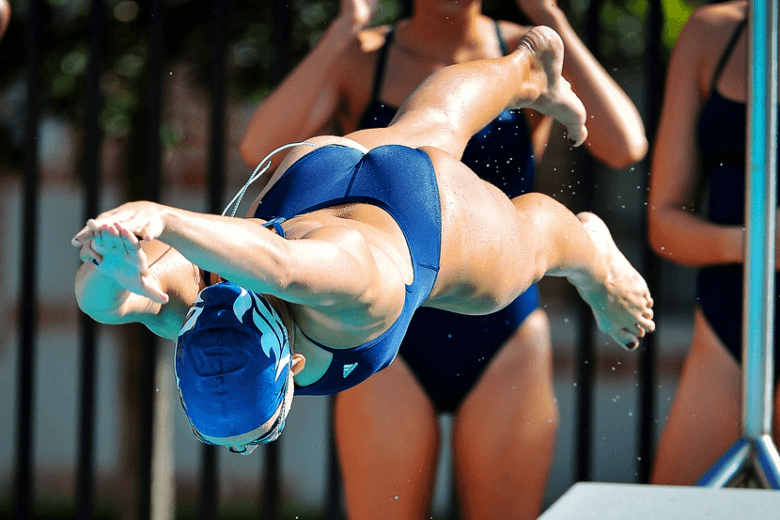 Swimmer of the Week: Alicia Caldwell

Alicia Caldwell, of Rice University, was named the Swimmer of the Week by Conference USA for her performance in this past weekend’s Phill Hansel Invite- hosted by the University of Houston. This is the first time that the sophomore has won this award. She’s the third Owl to win  this season (Kiley Beall and Kaitlyn Swinney are previous winners).

Caldwell is positioning herself to be a stand out star at this year’s Conference USA Championships. She currently holds the fastest time in Conference USA in  four of the five events that she’s competed in this season:

Caldwell is a sophomore, competing in her first full season for the Owls. She came to Rice from The University of New South Wales in January 2015, and specializes in sprint free and backstrokes. Caldwell hit the ground running upon joining the Rice roster last spring helping the Owls to earn their first NCAA qualifying time in a relay at the Conference USA Championships last February.

Caldwell and the Owls return to action on December 5th when they host the Texas A&M Aggies.