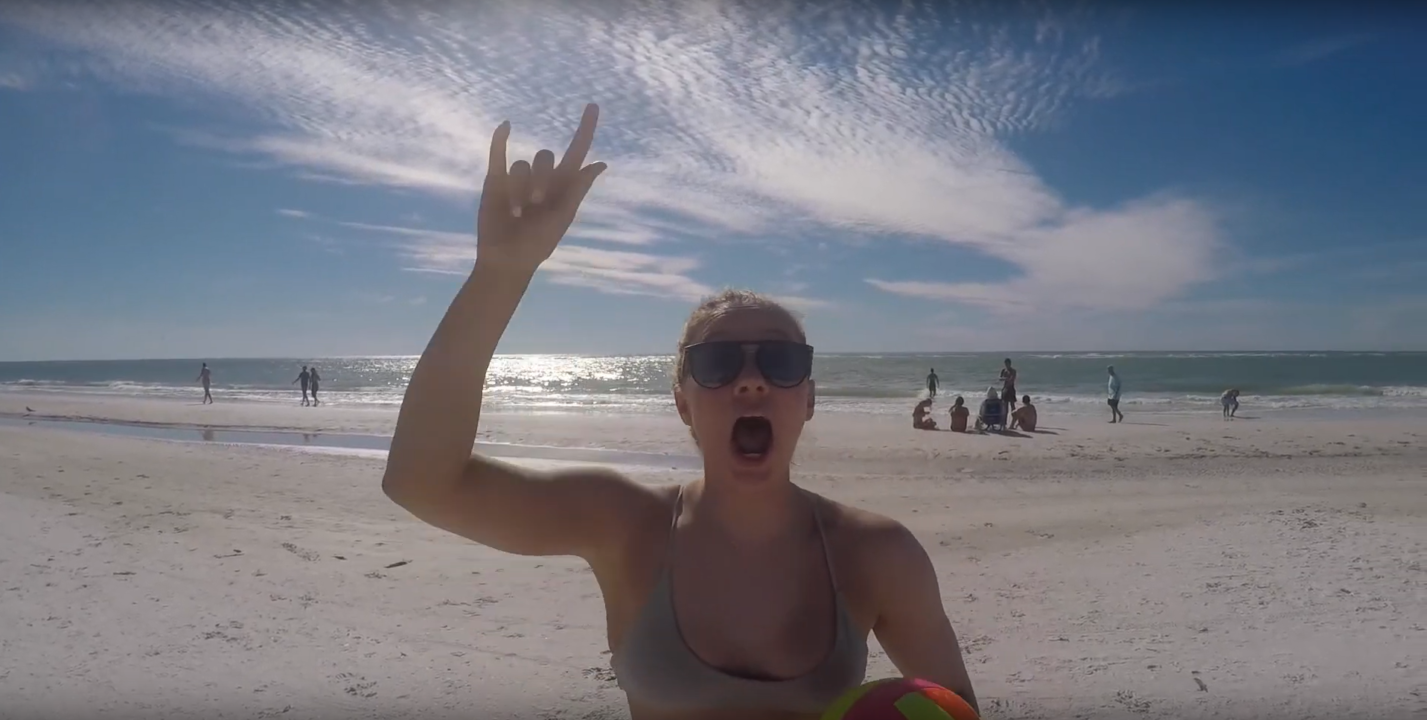 Maly Shores and the Emory Eagles took to the sands of Sarasota, Florida for their 2020 winter training trip. Current photo via Maly Shores

The Emory Eagles swimming & diving program, which includes the 10-time defending NCAA Division III National Champion women’s program, spent their 2019-2020 training trip soaking up the sun in Sarasota, Florida. A later trip than most teams, Emory just wrapped up a week ago.

Below, check out a video of the team’s time on the road. They’ll conclude their regular season on February 1st with a dual meet against in-state foes Georgia before the Auburn First-Chance Invitational, UAA CHampionships in Chicago, a last-chance meet, and the NCAA Division III Championships from March 18th-21st.