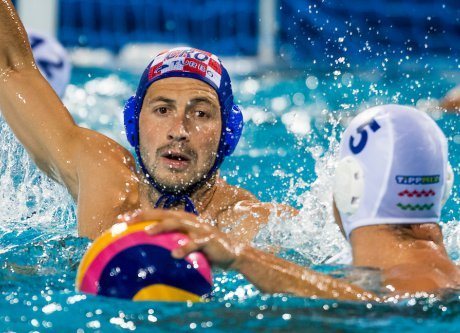 The six-day FINA Men's Water Polo World League Super Final is kicking-off on Monday June 18 in Budapest (HUN), with the eight best teams from the Inter-Continental Cup and the European preliminaries. Current photo via FINA

The six-day FINA Men’s Water Polo World League Super Final is kicking-off on Monday June 18 in Budapest (HUN), with the eight best teams from the Inter-Continental Cup and the European preliminaries.

Australia, Japan, Kazakhstan and USA are the other teams qualified from the Inter-Continental Cup in Auckland held in April this year, while Montenegro and Spain are the remaining two European teams taking part.

The groups’ composition in Budapest will be as follows:

Serbia, not qualified for this Super Final for the first time since its inception, stole the World League title every single year since 2007, to the exception of 2009 when Montenegro won and 2012 when Croatia claimed the crown. In 2006 and 2005 Serbia/Montenegro were also the best in the World League.

Daily matches reports will be available on FINA website as of Monday June 18 until Sunday 23.