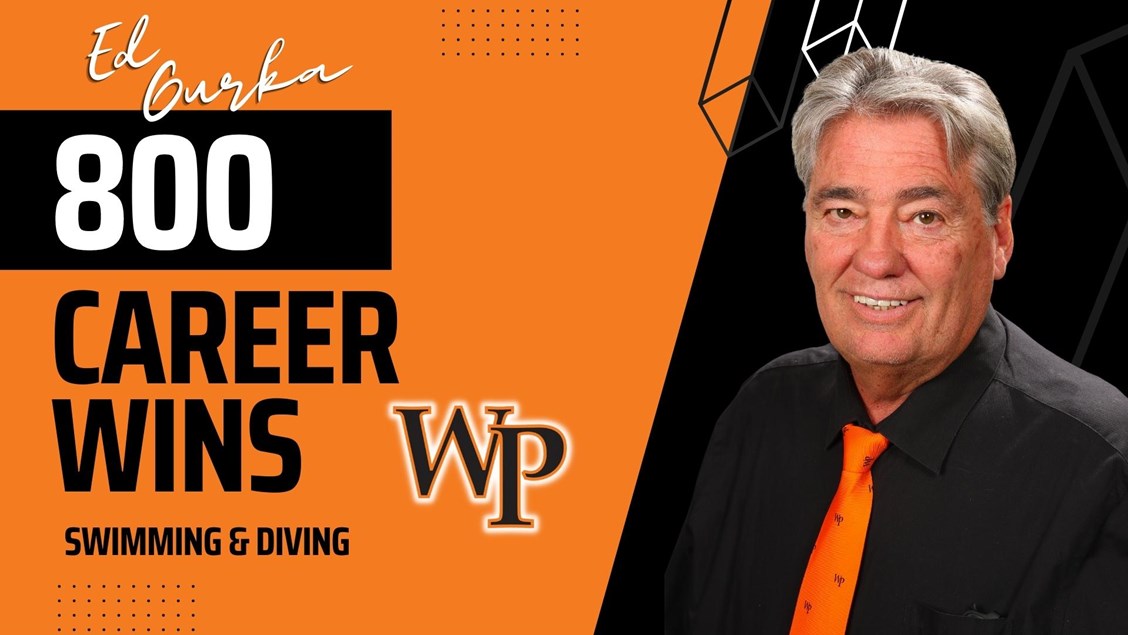 Now in his 47th season as William Paterson’s men’s and women’s swimming and diving head coach, Gurka is one of the most accomplished mentors in the sport. He earned his 400th victory as the Pioneer women’s coach on Nov. 12, 2019, against Purchase, his 300th win as the men’s coach on Dec. 4, 2012, against Maritime, and his 700th overall victory on Oct. 19, 2016, against Old Westbury.

Making history is nothing new to Gurka. In 1989, he became the first swim coach in NCAA (all Divisions) history to win 100 meets as coach of both the men’s and women’s swimming and diving teams at one school.

Gurka has coached 16 All-Americans, the most recent being seven-time honoree Kristin Clegg, who set school records in the 100 IM, 50-, 100- and 200-yard backstrokes (2002-06). Joe Gentile was one of the all-time Pioneer greats on the men’s side, winning five national championships (including two then-Division III records) in the 1980s en route to being named the New Jersey Athletic Conference Male Student-Athlete of the 1980s. Among his many accomplishments, Gentile also has the distinction of being the first swimmer to win the 50-, 100- and 200-free events at a single NCAA Championships.

A three-time all-state swimmer at Wayne Valley High School, Gurka earned a bachelor’s degree in physical education while competing in the butterfly and individual medley at the University of Maryland. He and his wife, Janet, have three children: sons Eddie and Brian, and daughter Lauren. Eddie was a swimmer at Marist College, and Brian competed at RPI.