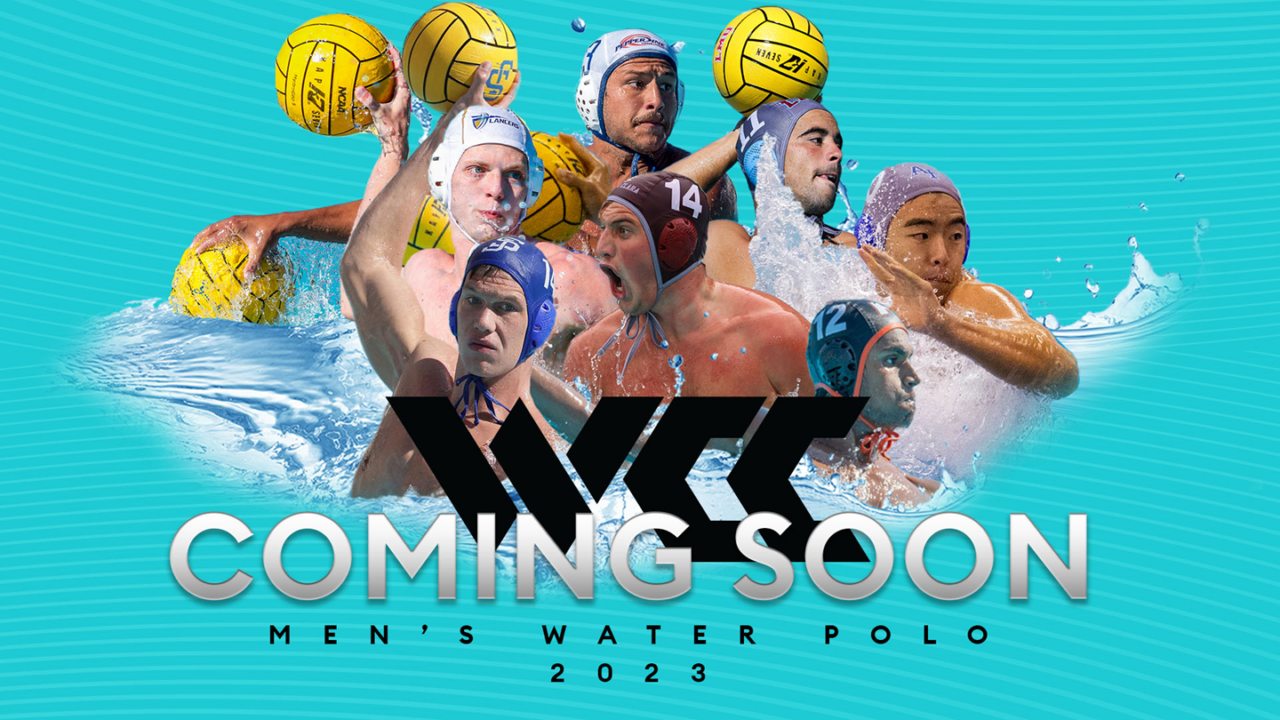 Men’s water polo will become the 16th WCC-sponsored sport when competition begins in the fall of 2023. Current photo via WCC Sports

The WCC Presidents’ Council supported the addition of men’s water polo as a WCC sport, and the Conference secured the three affiliate members to make up the seven-team league.

“I am very excited for the addition of men’s water polo in the West Coast Conference,” Nevarez said. “We were presented with an opportunity to explore additional opportunities for our men’s water polo student-athletes.  Our membership felt strongly it was time to add men’s water polo to ensure the stability of the sport in the western region.  The four Conference member institutions fielding programs, coupled with three very strong affiliate members, provides a great deal of excitement as we prepare for the inaugural season of WCC men’s water polo in 2023.”

The last time the WCC announced the addition of a sport was beach volleyball in 2015, with the first season taking place in 2016.

Last season, competing in the Western Water Polo Association, California Baptist advanced to the championship game in the 2021 WWPA Tournament, while LMU defeated UC San Diego to claim third place. Pacific and Pepperdine played in the Golden Coast Conference, and the Tigers reached the GCC Tournament final. Pacific was the NCAA runner-up in 2019, hosting the NCAA Men’s Water Polo Championship at Chris Kjeldsen Pool on their campus that season.