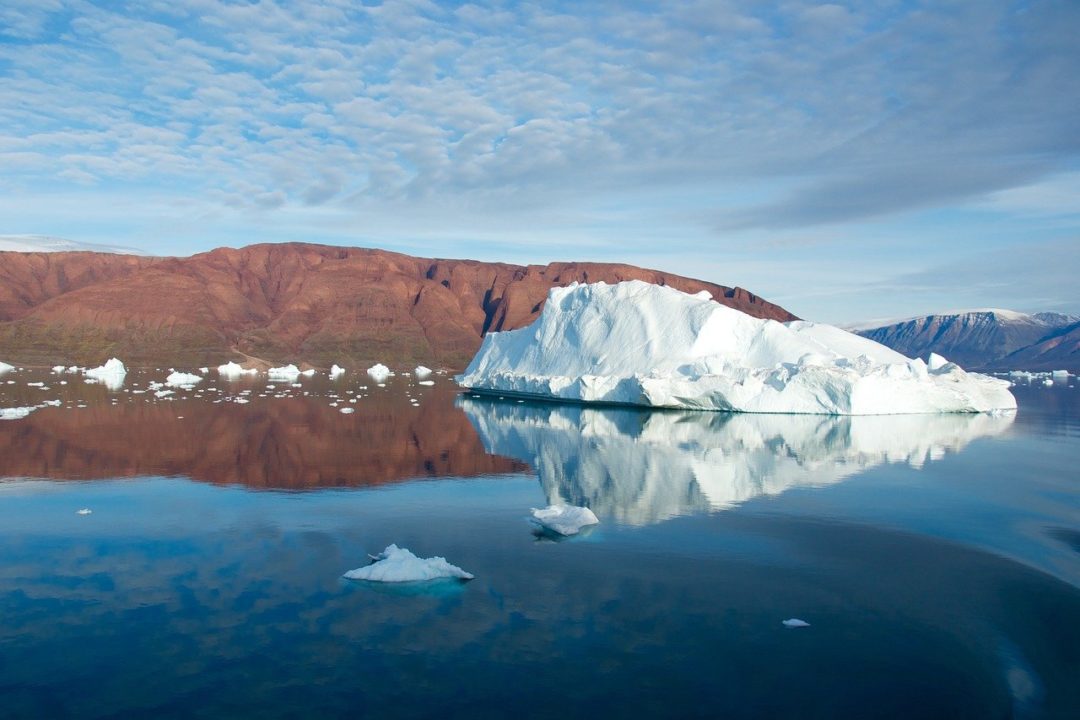 Just when you thought your morning practice jump-in was cold, Yekaterina Nekrasova went ice-swimming in Russia in order to claim a new world record. Stock photo via stock

Editor’s Note: This swim was done by a professional under the supervision of other professionals. Do not attempt this, or anything similar, on your own.

Just when you thought your morning practice jump-in was cold, Moscow swimmer Yekaterina Nekrasova went ice-swimming in her native Russia in order to claim a new world record.

Swimming on Lake Baikal, the world’s oldest and deepest lake, the finless Nekrasova swam under ice for 85 meters without surfacing. The previous record of this type stood at 70 meters set by South African Amber Fillary in Norway in 2019. The water temperature was said to be 0ºC or 32ºF and 40-year-old Nekrasova completed the feat sans wetsuit. (Moscow Times)

In the video below showing her new world record-setting ice swim, you can see where her support team cut through the estimated 25 cm-thick ice at regular intervals in order to assist Nekrasova should she need to abandon the effort.

Ice swimming is officially a thing, with the sport gaining popularity in recent years. Since 2009, there have been official ice swimming competitions, while the International Ice Swimming Association (IISA) was founded in 2009.

In a study published by the Environmental Research & Public Health, swimming in ice-cold water has been shown to have a positive effect on the mental health of humans and can even be anti-depressive. Regular winter swimming led to an improvement in general well-being in swimmers who suffered from rheumatism, fibromyalgia, or asthma.

Mesmerising & what a kick !

Yes . That kick was sooo impressive !

My gosh I was drinking ice water while watching this and could barely handle that. These folks are wild.

Oh BRRR. I have done this too – but only for a few seconds. Clearly remember jumping into Lake Michigan at Warren Dunes State Park in March 1970 with my best friend (he was skinnier than I was – about 2% body fat to my 6%) & we literally JUMPED RIGHT BACK OUT, it was so cold. Crazy kids but we loved it.

that video gave me so much anxiety