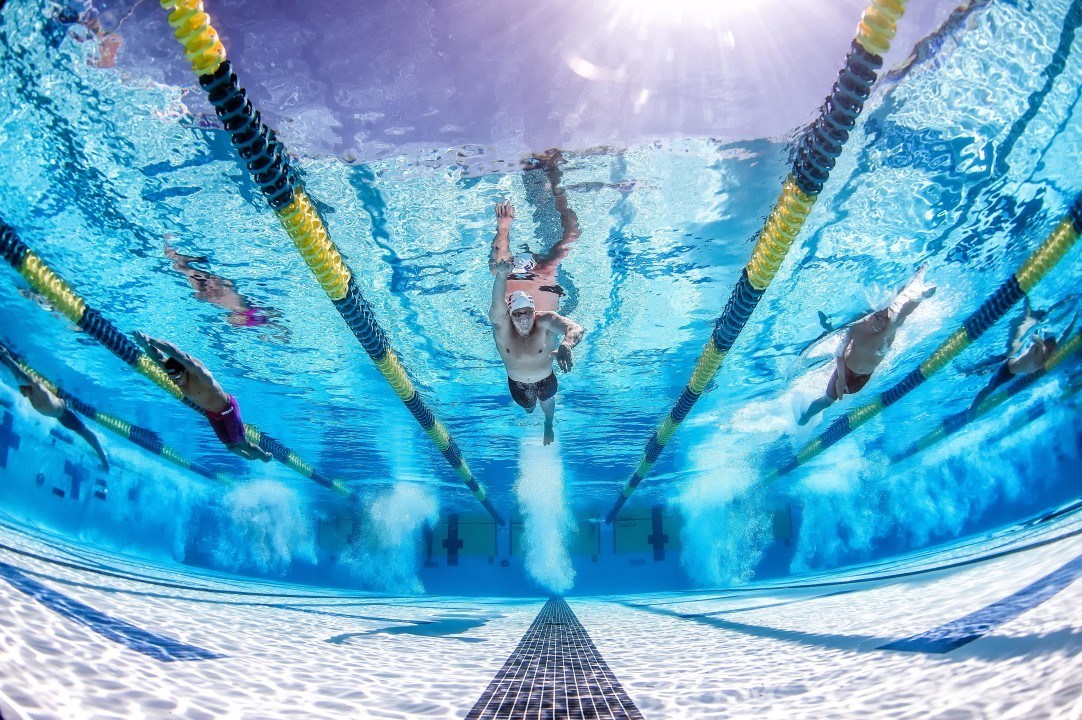 On Monday, NBC released a video of Team USA Olympic members dancing, which includes many swimmers.

The video starts out with Alex Morgan of the U.S. Women’s National Soccer Team discussing victory dances, and progresses into other athletes being asked to dance on camera. The first glimpse of a swimmer that we see is Ryan Lochte, who is oddly dancing with a naked mannequin.

The next swimmer we see is Matt Grevers who is performing some hilarious dance moves. The video also includes clips of Natalie Coughlin, Haley Anderson, and Missy Franklin attempting to dance.

Grevers is looking for an Olympic berth in the 100 back, with his main competition being backstroke phenom Ryan Murphy, who has the potential to win the event. Lochte will also have to fight to qualify, as the 200 IM has for so long been guarded by Phelps.

Franklin, however, shouldn’t have a problem qualifying in her backstroke events, going into Trials as the clear favorite.

The videos is one of many that NBC Olympics has been releasing before the upcoming Olympic Games. NBC has full coverage of the games starting on August 5th. The swimming will begin on August 6th and continue until the 13th. If you would like to view NBC’s schedule of all their coverage, click here

Second 🙁 by half a minute 🙁

Matt Grevers made me LOL in this video!