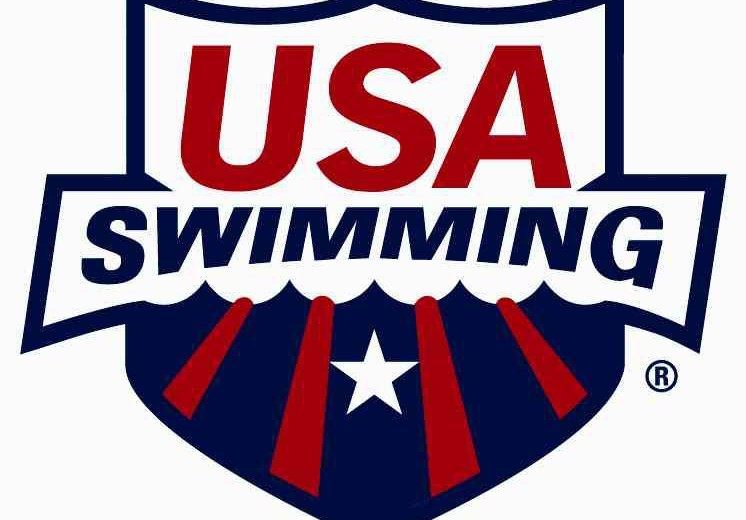 The announcement comes in advance of The Austin Grand Prix, the second stop of the 2012-2013 Arena Grand Prix Series, which will air exclusively LIVE on Universal Sports on January 19 and 20 at 7 PM ET.

Universal Sports will cover all remaining events of the 2012-2013 Arena Grand Prix Series this year following Austin, including meets in Orlando, Florida; Mesa, Arizona; Charlotte, North Carolina; and Santa Clara, California.  Then, beginning on July 20, Universal Sports will team with NBC Sports to present exclusive coverage of the 2013 FINA Aquatics World Championships in Barcelona, Spain, featuring many of the top stars of the USA Swimming team.

“We are pleased to continue our partnership with USA Swimming, and build upon the success of the past four years of our relationship,” said David Sternberg, CEO of Universal Sports. “Swimming is an integral part of our programming lineup, and this agreement reinforces our commitment to these outstanding athletes and providing the growing U.S. Swimming community with the events they crave.”

“Our extended partnership with Universal Sports allows swim fans the opportunity to watch world-class swimming throughout the year, not just once every four years,” said Mike Unger, USA Swimming Assistant Executive Director. “From our enhanced broadcast scheduled to the addition of $150 thousand in prize money, we’re excited to continue to grow the Arena Grand Prix Series.”

ALL TIMES ET – subject to change

Yeah… I wish that NBCUniversal own a lot more than a minority share. The company that owns the other share, InterMedia Partners, like money a little too much I guess and wants the cable companies to negotiate to carry their channel. It sucks so much not having commentary during the races when watching the live feed via USA Swimming.

Same here – cablevision dropped Universal Sports so I won’t be able to watch this unless online.

Jean Marie: I’m in the same boat and Cablevision didn’t drop it, Intermedia screwed everything up and made it so that the cable companies had to pay more.

We’re Directv subscribers and can go yaay at the news.

And it’s probably a plus for US because they’ve got to be getting more viewers with swimming than they do for their usual winter fare of ski jumping and biathlon.