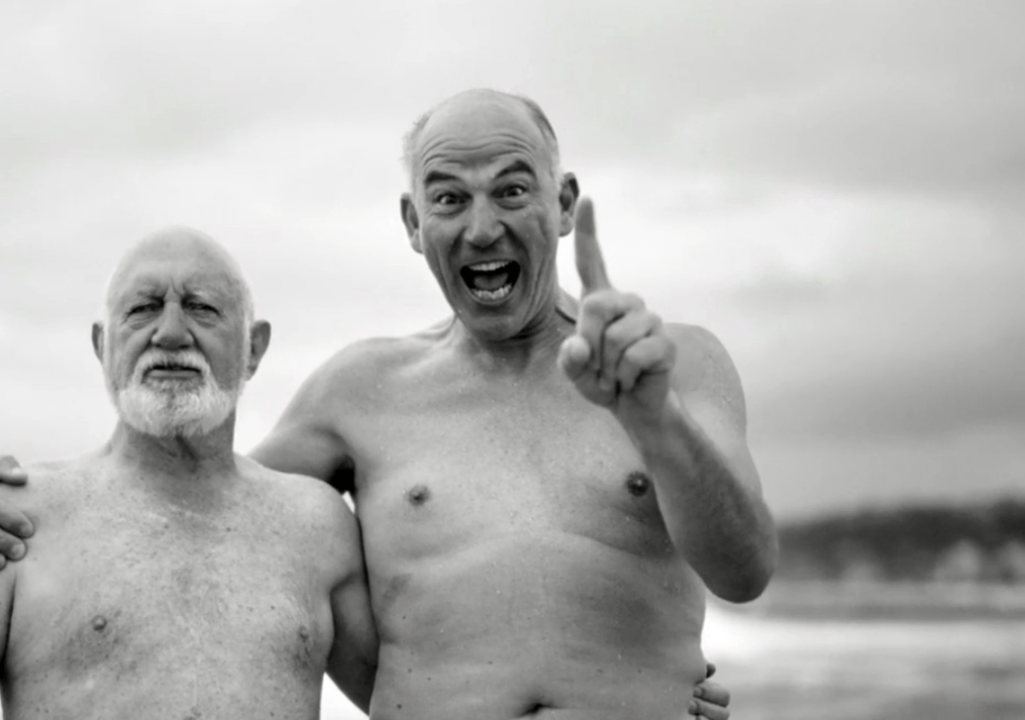 SwimSwam Film Fest: I’m a film festival fan, and I’ve been a fan of this swimming short film since it went live back in the spring of 2012. Shot on location at North Narrabeen Beach, Sydney, Australia, the images are gorgeous, the acting’s authentic, and the story’s focused. We all know that guy who pulled every trick in the book to win the race or game or bet.

Neither the director or producer listed the gear. I thought it was captured on a Canon 5D (Mark II) or 7D, but it appears they used a lab, appears they captured the story on film. Maybe the director will weigh in and let us know?

Digging a litte deeper, I was happy to see the Australian director is represented in the United States by an old Hollywood friend, Andrew Deane, at Industry Entertainment. Andrew’s a player, a great manager, and Industry’s been around a long time, managing the careers of many A-list actors, writers and directors. (Hey Andrew, swimming’s hot now! We need an A-List, lush film that’s widely distributed, globally distributed. The audience is out there. Sell it!)

If you — the SwimSwam audience — know of any beautiful and/or interesting swimming videos, please submit to me. Just email swimswam, and I’ll post as a future Sunday Swim Video.

From the producers of this short swimming film:

Val and Pete have been swimming together every morning for the past seventeen years. Once a year they have a race, two laps up and back.