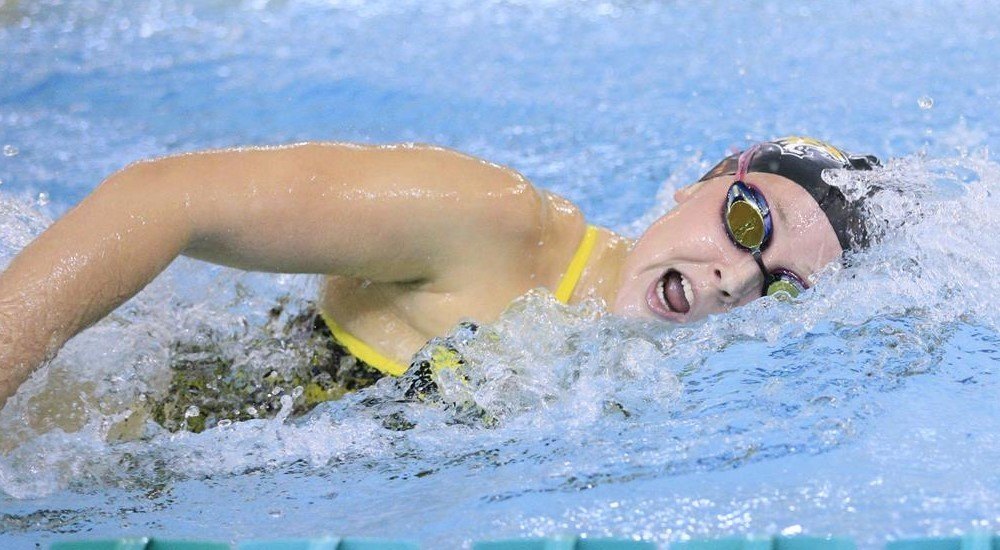 The Tigers were led by juniors Jacy Icard, Kendall Krumenacker and Caitlin Manthe over the three-day meet. Icard set a school record in the 100-yard backstroke to win the event, as well as swimming on two winning relays. Krumenacker and Manthe both swam on two victorious relays. The trio combined for 21 top-eight performances alone.

How it Happened (A Finals)

How it Happened (B Finals)

How it Happened (Diving)

Up Next
The Tigers will once again take a break from competition before returning to Burdick Pool on Jan. 14, 2017. Towson’s women host Bowling Green in a dual meet while the men will compete in an intrasquad meet. Diving will take place at 10 a.m. followed by swimming at 1 p.m.