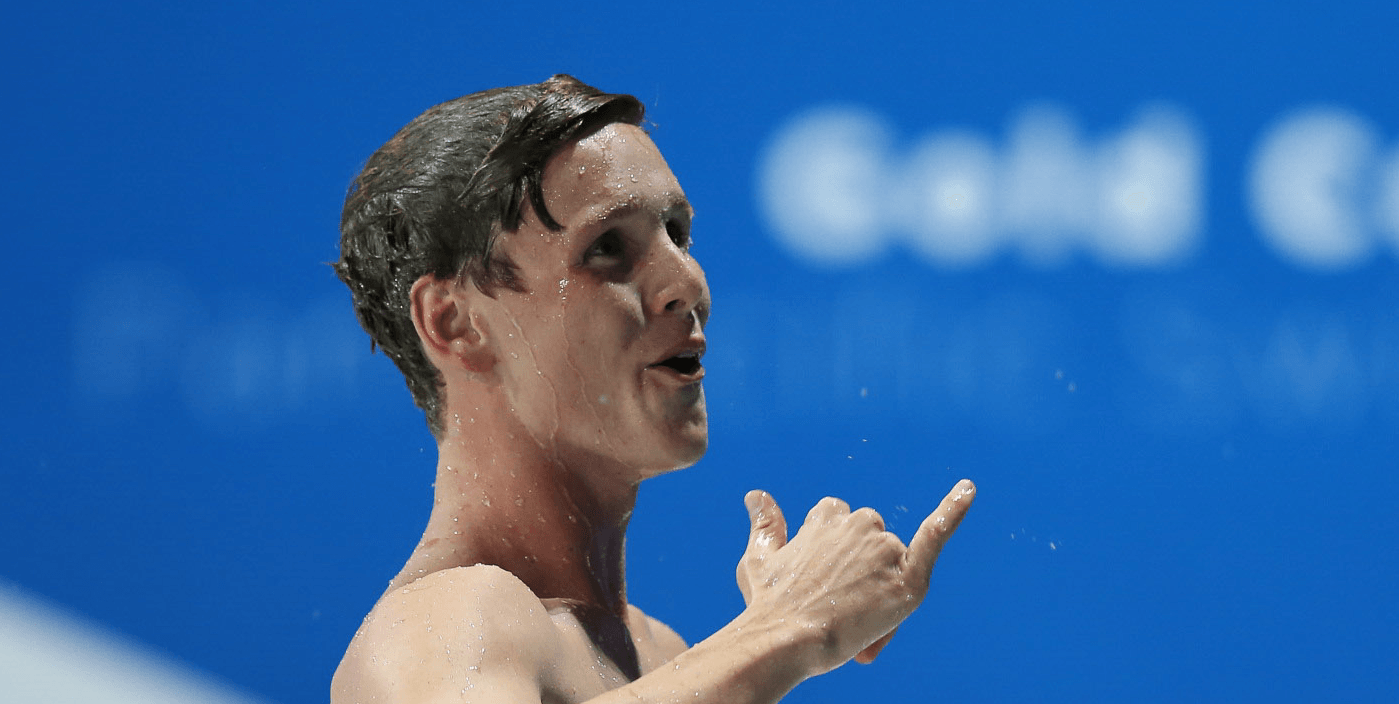 Jordan Harrison, one of Australia's top young distance swimmers, discusses the Dolphins name and what it means to him.

As part of Swimming Australia’s name to revive the Dolphins brand for their national swim teams, three of the top swimmers at the Miami Swimming Club, Tom Fraser-Holmes, Jordan Harrison, and Dan Smith, talk about what the nickname means to them.

Specifically, they evoke memories from their own childhoods watching the greats of eras past, where the Dolphins brand was as synonymous with them in Australia as it is with the United States’ own Miami Dolphins team in the NFL. The brand stretched even so far as to call the junior team the Flippers.

After a stretch of scandal that has led to the tarnishing of the Australian Swimming brand, there are hopes domestically that this will increase the popularity of the team and retake images of a time when the Australians were pound-for-pound the most feared swim team in the world.