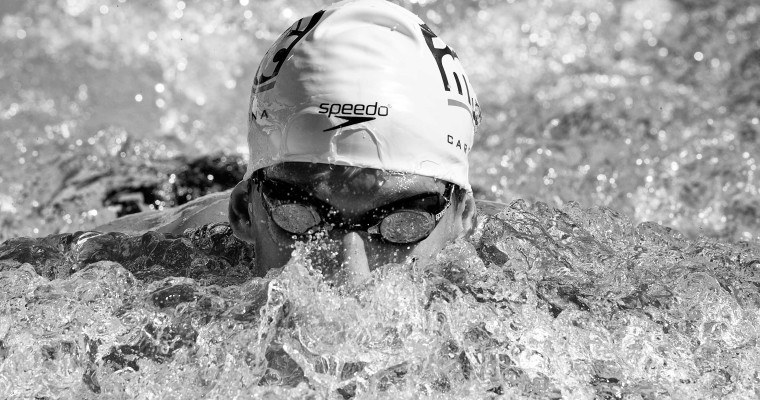 The 13-day competition for athletes between the ages of 15 and 18 will feature all 28 sports on the program for the Rio 2016 Olympic Games. The United States will be represented in 23 disciplines across 21 sports.

“We are extremely pleased to announce the 94 athletes who will represent Team USA in Nanjing,” said USOC CEO Scott Blackmun. “The Youth Olympic Games help further the Olympic Movement, and will offer our young athletes the opportunity to learn about the Olympic values, explore other cultures and develop the skills to become true ambassadors of their sports.”

Following the inaugural Winter Youth Olympic Games that took place in Innsbruck, Austria, in 2012, the second summer edition of the Youth Olympic Games will also include innovative events that are not on the Olympic program. Among the non-Olympic events will be 3-on-3 basketball, a skills challenge for field hockey, and mixed gender and/or mixed country team events.

“The Youth Olympic Games are a great way to spread the Olympic spirit and encourage sport participation, both in the United States and around the world,” said Charlie Paddock, chef de mission for Team USA. “Our athletes will experience world-class competition, cultural diversity and education as they lay the groundwork for Team USA’s future international success.”

Coverage of the 2014 U.S. Youth Olympic Team can be found at TeamUSA.org and Twitter.com/USOlympic utilizing the #2014YOG hashtag.

2014 Youth Olympic Games – By the Numbers

Table tennis player Lily Zhang previously represented Team USA at the London 2012 Olympic Games. She is the first American to compete at the Olympic Games prior to competing at the YOG and the 10th U.S. athlete to compete at both versions of the Games.

Long jumper Rhesa Foster is the daughter of two-time Olympic hurdler Robert Foster, who represented Jamaica at the 1996 and 2000 Olympic Games

Men’s 800-meter runner Myles Marshall is the son of John Marshall, who represented Team USA in the same event at the Los Angeles

High jumper Janae Moffitt is the daughter of Latrese Johnson-Moffitt, who was an alternate for Team USA in the high jump at the 1984 and 1988 Olympic Games

Swimmer Courtney Mykkanen is the daughter of Olympian John Mykkanen, who at age 17 claimed silver in the men’s 400-meter freestyle at the Los Angeles 1984 Olympic Games.

If i am correct us is the third biggest delegation.

How do you be on youth olympic swim team