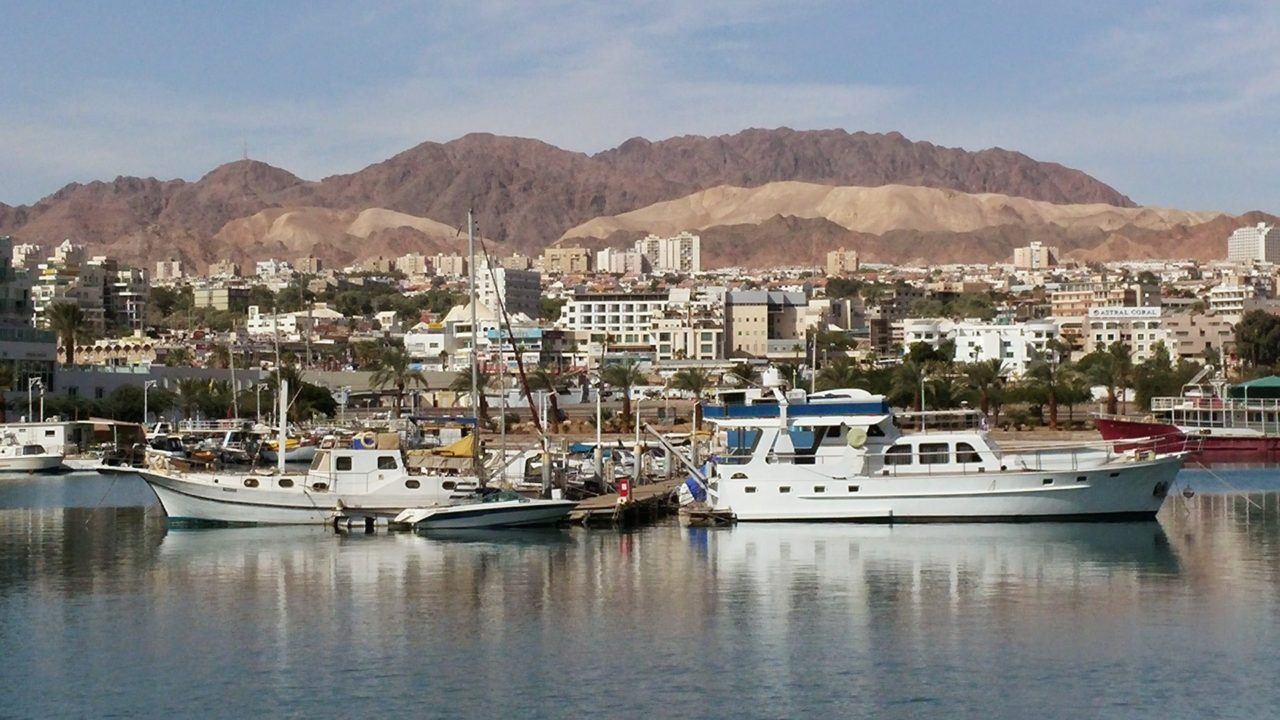 The coastal town of Eilat, Israel will play host to the 2018 FINA World Junior Open Water Championships in September.

Canada has named a 12-member team for the 2018 FINA World Junior Open Water Swimming Championships. They will compete in the Gulf of Aqaba in Eilat, Israel from September 6th-8th in the 4th edition of this every-other-year event.

In spite of hosting the first-ever version of this event in Welland, Ontario, Canada, the Canadians didn’t medal in the first 3 editions. Instead, the podium has been dominated by European nations, with China and the United States.

Canada didn’t choose their roster based on open water results (which the U.S. is doing this weekend in Tempe); instead, Swimming Canada added together the swimmers’ best 1500 and 400 freestyle times from a narrow selection window between March 1st 2018 and April 16th, 2018. Then, the top 2 male and female swimmers in each selection category were offered the spots, with declined places going to the next-available athlete.

The team will first travel to attend the Best Fest Open Water Competition from May 26th-June 3rd in Mallorca, Spain to represent Canada and prepare for the event. Swimmers are required to contribute $1,750 toward their costs of being a part of the team.

That trip, on announcement of initial selection procedures, was to be from May 23rd-June 3rd, and was initially required for selection. Now, Swimming Canada says that just “most” of the team will be participating.

Swimming Canada will also send 7 staff members, only one of whom, Patrick Paradis, is a coach of an athlete on the team.

“I’m extremely excited at the prospect of working with this very talented young team of swimmers,” Swimming Canada Distance/Open Water coach Mark Perry said. “Our strategy for the World Junior Open Water Championships has been to select the fastest young distance swimmers Canada has to offer and adding specific open water skills to that speed where it’s needed. The BestFest in Mallorca in May will form part of that preparation where there will be a focus on skills, tactics and individual race strategies. Some of those selected have already been very successful representing Canada in open water events at junior and senior levels.”

The full roster and staff lists are below.

$1,750 admission fee? These guys need to file a union grievance. Best of luck to them.

You’d think it could have been cheaper if they didn’t take almost as many staff members as swimmers.