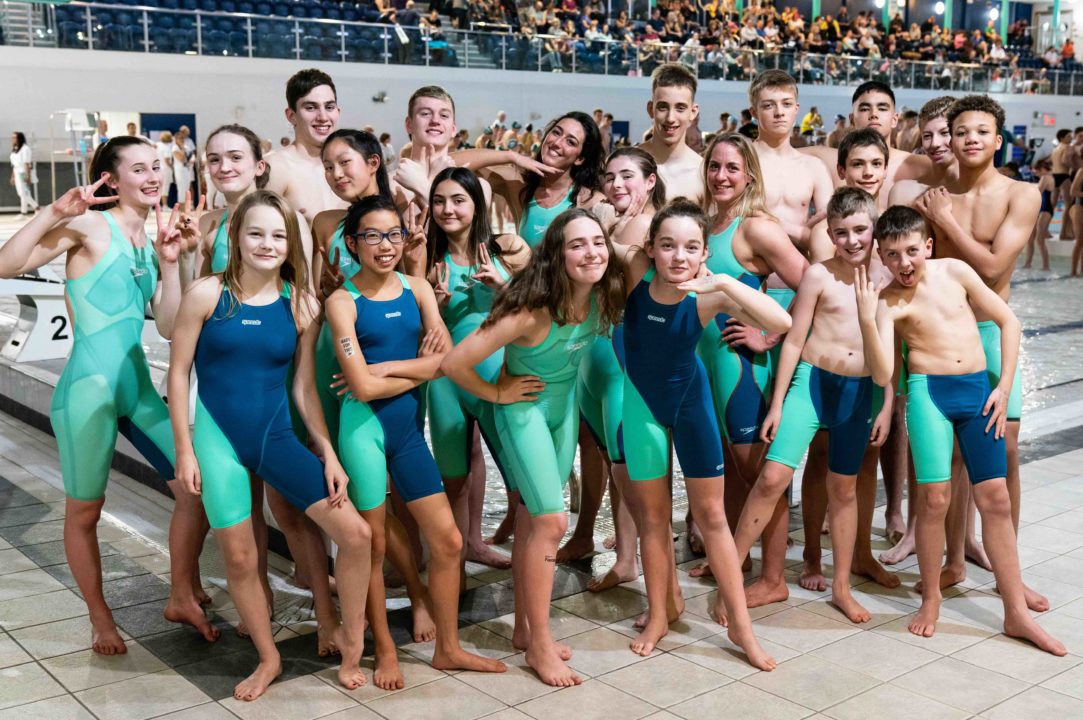 To celebrate the launch of the new Green Glow colorway of their Speedo Fastskin swimsuits, Speedo helped a local swimming club to ‘Glow For It.’ Current photo via Steve Li

NOTTINGHAM, United Kingdom – To celebrate the launch of the new Green Glow colorway of their Speedo Fastskin swimsuits, global swimwear brand Speedo helped a local swimming club to ‘Glow For It’ ahead of their latest competition.

22 swimmers from Nottingham Leander Swimming Club – whose club colors are green – were kitted out for the East Midlands Regional Final of the National Swimming League, their first time reaching the top final since 2013.

The team recorded eight personal bests (all in Green Glow) as they headed to a fifth place overall finish, climbing up one spot from their pre-meet ranking and securing one of the club’s best ever finishes in their 12 year history with the league.

Swimmers of all ages between 10 and 33 sported the new Green Glow color of Intent, Valor and Junior Fastskin suits – the former being Speedo’s most technologically advanced suits to date – as well as decorating themselves with Speedo accessories such as temporary tattoos and glow sticks – the same gifts that Team Speedo’s athletes have received since the suit launched.

Jon Hewing, Team Manager for Nottingham Leander, said: “It’s been an amazing opportunity to link up with Speedo for the launch of the ‘Glow For It’ Fastskin range. The buzz generated throughout the whole club has been immense all week and definitely carried through into the performances, where we’ve seen plenty of PBs being broken in the suits.”

“We can’t thank our friends at Speedo UK enough. Our fifth-place position greatly exceeded expectations and it feels like with this event we’ve come together as a club and are living up to our core belief that happy swimmers make fast swimmers.”

Steph Proud, Assistant Sports Marketing Manager EMEA at Speedo said: “We’ve been really excited about the launch of the Green Glow colorway of our Fastskin suits and have loved seeing swimmers around the world kitted out in the new suits.

“We’ve been sending the suits and the accessories to our global Team Speedo athletes and have seen some great social content as a result of this, but we also wanted to support community grass roots swim clubs. Nottingham Leander is a club which trains close to Speedo International’s offices and their club colors are green, so we thought it was the perfect fit and we’re so proud of how they performed in the suits on the big day.”

Daniel Oyaide-Nicholls, who won the 100m Breaststroke, said: “It was really exciting for us to be able to wear the Green Glow Fastskin suits today. We’ve seen the Instagram posts of the athletes and today we got to feel what it was like to be one of them. The suit looked really cool and I felt really confident when I put it on and lined up behind the blocks!” 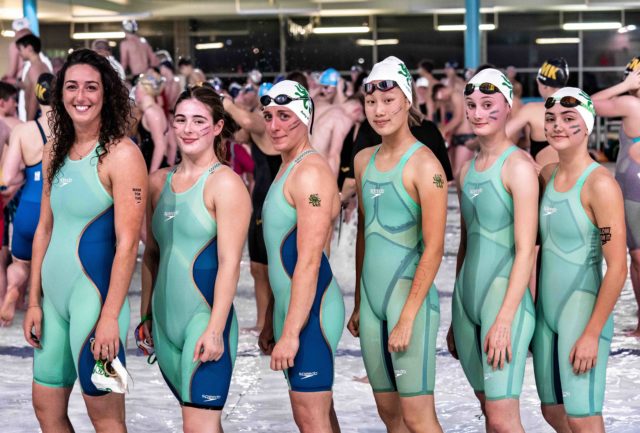 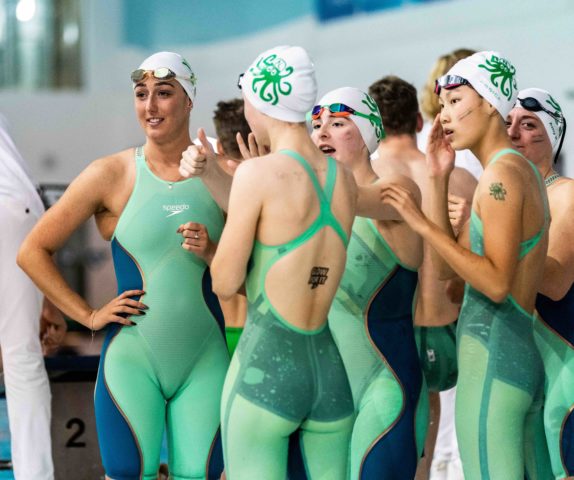 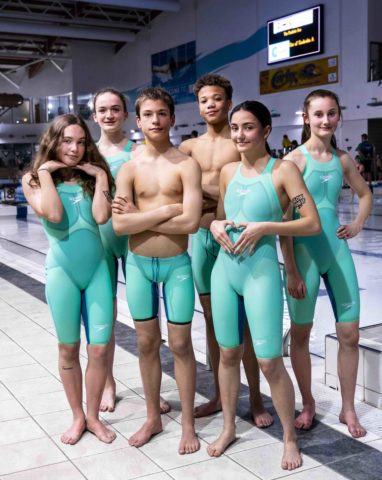 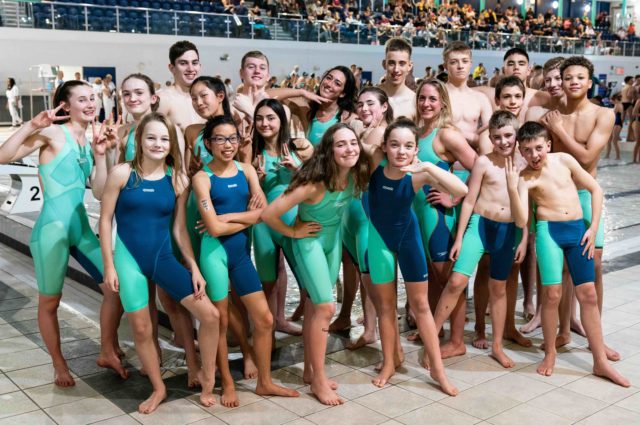