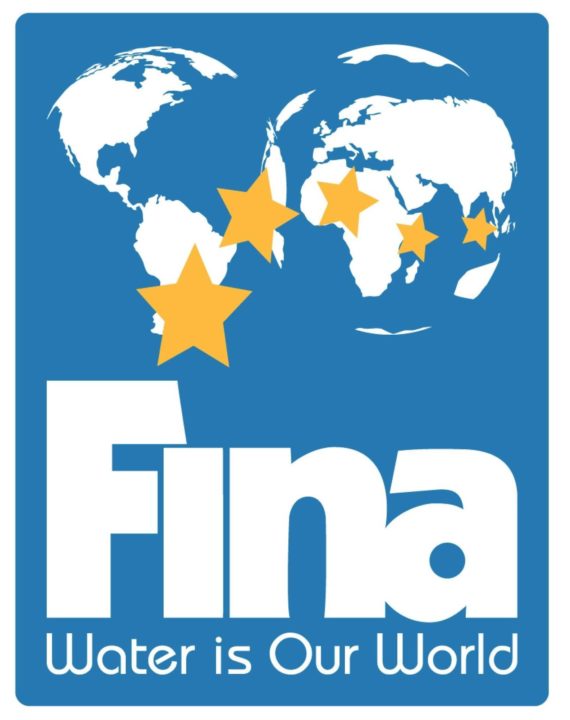 Spanish water polo player Miriam Lopez Escribano has been suspended for two months, dating back to March 28th, 2014, meaning she...

Spanish water polo player Miriam Lopez Escribano has been suspended for two months, dating back to March 28th, 2014, meaning she is again immediately eligible for competition.

The suspension handed out by the Spanish Anti-Doping Agency (AEPSAD) comes after a positive test for Terbutaline during an in-competition test at the Division de Honor Feminina tournament in Madrid this spring.

This suspension is fairly consistent with those handed out for the same substance in the past. An Italian swimmer received a two-month ban in March of this year, a French teenager of no particular repute received a simple warning, and a Danish Open winning swimmer received 3 months in October of 2013.