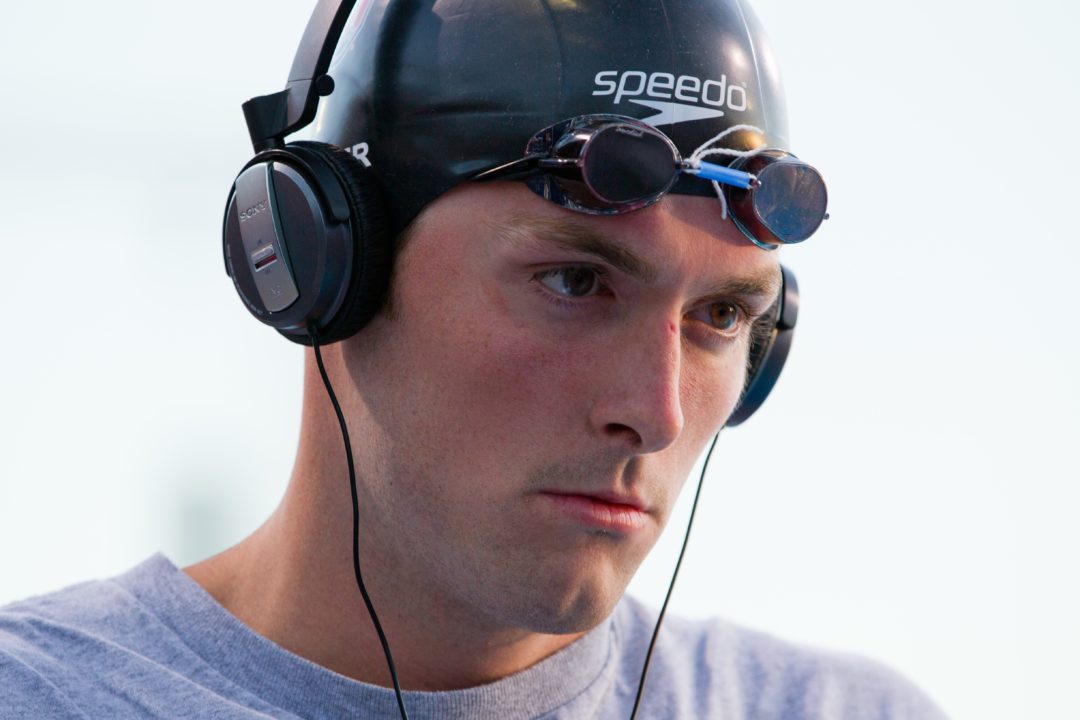 South Carolina joins many of their SEC foes by adding a big-name pro swimmer to their coaching staff. (Photo Courtesy; ©Tim Binning/TheSwimPictures.com)

He comes to Columbia just south from Charlotte, where he was training for the Olympics with David Marsh and SwimMAC Carolina. He is a superb breaststroker, having won 13 All-American awards at Indiana and 5 individual Big Ten Championships. After graduation, and before SwimMAC, he spent time working as the strength and conditioning coach at Bloomington High School as well.

Having worked on the breaststrokes specifically under the watch of David Marsh, Swander should be able to add to both the weakest and the strongest parts of McGee Moody’s lineup. On the women’s team, they have the SEC Record holder in the 200 breaststroke Amanda Rutqvist (though her sophomore season last year wasn’t quite as good as her freshman the year before), but they badly need help in their sprint freestyles. Though that wasn’t specifically what Swander trained, being around the techniques of Marsh and two of the best in the country like Josh Schneider and Cullen Jones, it’s inevitable that he would have picked up quite a bit of knowledge in that department as well.

South Carolina kicks off their season on October 13th in a tri meet against North Carolina and Texas A&M, welcoming the Aggies to their first season in the SEC.