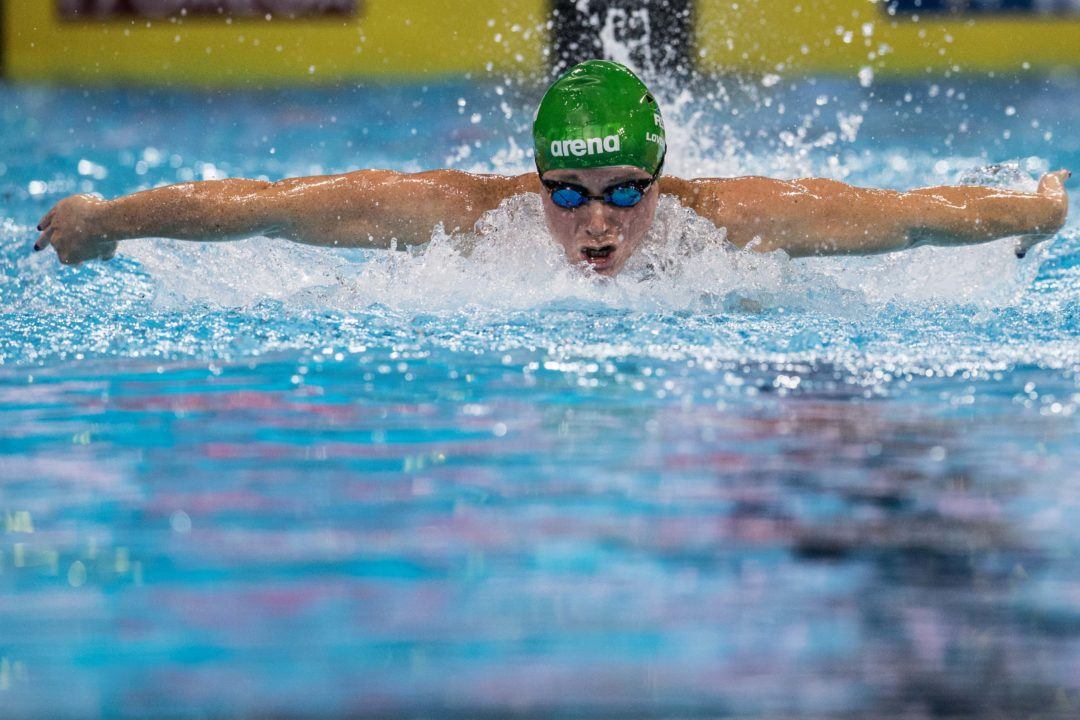 25-year-old Lovemore competed for the Florida State Seminoles in the NCAA, finishing 16th at the NCAA Championships in the women’s 100 fly her senior year. She also took bronze in the 100 fly at the 2018 ACC Championships.

Recently on the international racing circuit, the Durban Native set a new South African National Record en route to winning gold in the women’s’ 50m fly at the World University Games in Naples. Her time of 26.25 lowered the previous mark of 26.30 set by Erin Gallagher at the South African Championships this past April.

Lovemore pulled double duty for South Africa this summer, also competing at the 2019 World Championship in Gwangju, where she was a member of the National Record-breaking women’s 4x100m freestyle relay.

The South African won’t be alone on the NY Breakers roster, as she joins countrymates Christopher Reid and Brad Tandy