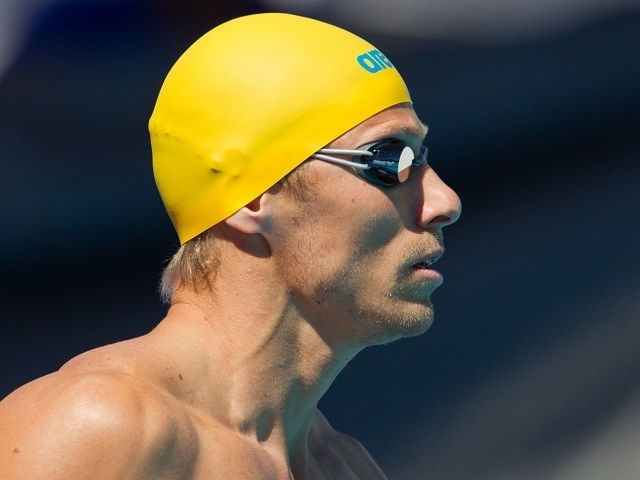 After some breath-holding, Roland Schoeman is officially on his way to London. (Photo Courtesy: ©Tim Binning/TheSwimPictures.com)

After all of the blustering over South Africa’s Olympic qualifying rules, the South African Olympic committee has released the preliminary 2012 South African Olympic Team, the big names are all on their way to the Games. That includes Roland Schoeman, who took a last-chance shot at a Phoenix intrasquad meet at scoring a second 50 free under the FINA A time. Check out the video of that 22.06 above.

This team, with 16 swimmers, is considerably smaller than the group in 2008, especially on the women’s side which will send only 4 (as compared to the 7 they sent to Beijing).

The full Olympic lineup (including all sports) can be seen here.

So which sprinters get to swim what?

shout out to Bradley Tandy

I think most countries will have smaller team this time around compared to Beijing, because LZR made everyone obliterated the qualifying times for 2008 beijing.