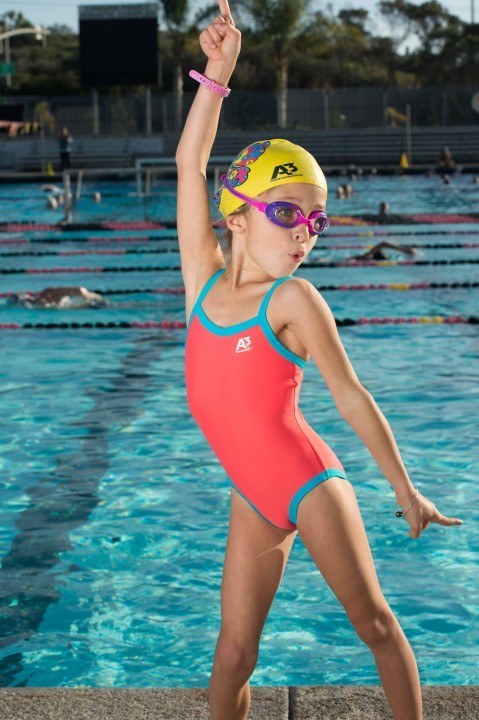 In response to the state's Save Our Schoolkids (S.O.S.) campaign calling for government action, as of next year, all primary school students in Queensland, Australia will be taught swimming and water safety skills as part of their educational curriculum. Archive photo via Mike Lewis/Ola Vista Photography

In response to the state’s Save Our Schoolkids (S.O.S.) campaign calling for government action, as of next year, all primary school students in Queensland, Australia will be taught swimming and water safety skills as part of their educational curriculum. The campaign was launched in response to Queensland having been the only Australian state to not have a compulsory, or state-government funded school swimming program.

Per the Department of Education’s announcement, the state government has pledged to spend $3.68 million annually to ‘ensure students know how to keep themselves safe in the water, particularly in remote areas.’

Education Minister Grace Grace said this week, “Swimming and water sports are an integral part of Queensland life, and we want to ensure our children are safe.”

Surf Life Saving Queensland CEO, John Brennan OAM, commented, “We’ve always known Queensland as the Sunshine State and now we are clearly on the map as the Water Safe State.

“I thank the Minister for bringing all key stakeholders together to develop some real solutions to improve water safety for all Queensland children.” (9 News Australia)

Back in 2016, we reported how the state of Victoria began requiring students know how to swim before leaving primary school. Children within the state must be able to swim 50m to achieve the Victorian Water Safety Certificate, a standard which also tests children’s water safety knowledge, rescue skills and survival sequence abilities.

Before I leave this comment I want to be clear that I think water safety is important. That being said, I would be interested to see if there is a higher rate of drowning/water safety accidents in Queensland than the rest of AUS. Interesting that the article mentioned nothing about it. Why should the government get involved in something like this if there is no evidence that it will help solve a problem?

why should the government not get involved? one drowning is one too many. qld actually ranks second highest, if you care to google. and this is just one of many ways to help prevent the many different ways people drown