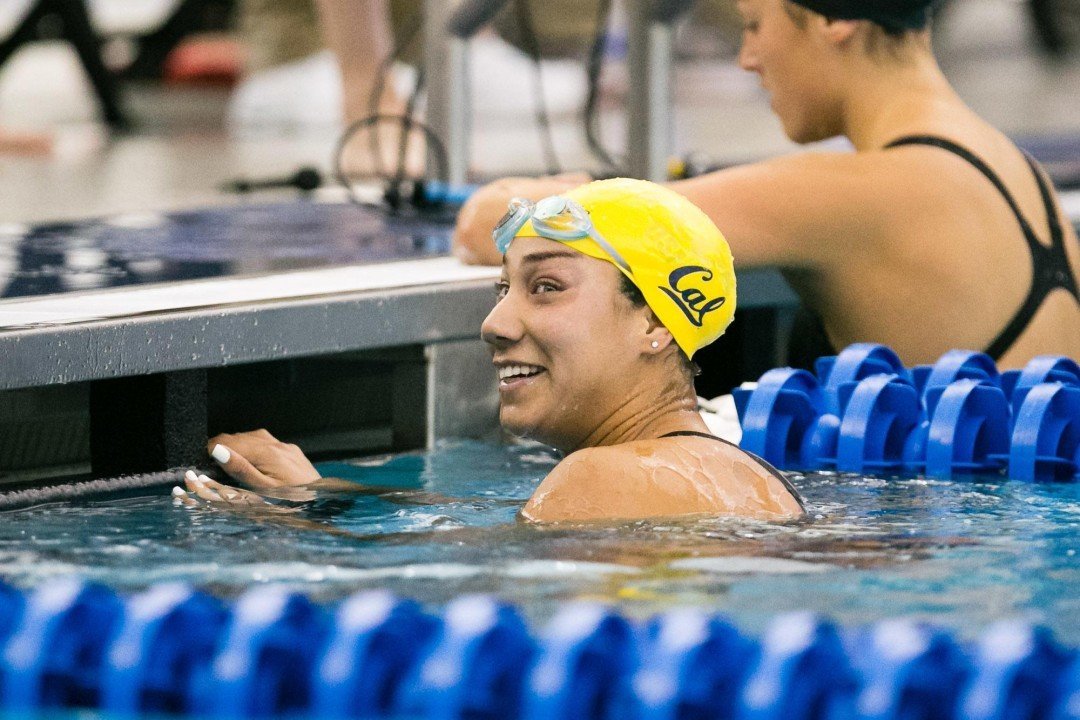 The 2016 Dubai International Aquatic Championships (DIAC) got underway this week, with swimmers from the nations of Egypt, Tunisia, Algeria and others competing at the Hamdan Sports Complex in Dubai, UAE through this Thursday.

Farida Osman from Egypt carried 2 individual events over the first 2 days of competition in UAE, starting things off with a win in the women’s senior 50m freestyle. Osman touched well ahead of the field in a mark of 25.60 to take the gold, but fall outside the FINA A mark of 25.28.  Osman holds her nation’s record in the event with the 24.92 she scored at the Arena Pro Swim in Austin back in January 2015.

Osman doubled up on her splash n’ dash win with a victory in the 100m butterfly race. She took that event in a time of 1:00.07, short of the 58.72 FINA A cut. Osman holds Egypt’s National Record in the event with the 58.22 she registered at the 2015 World Championships, which rendered her just out of the semi-finals in Kazan

On the NCAA scene, Osman is finishing up her junior year at Cal and was a member of her squad’s title-winning 200y freestyle relay and runner-up 200y medley relay at this year’s NCAA Championship meet. While competing in Atlanta, Osman also earned All-American honors with her 3rd place finish in the 100y butterfly and 7th place finish in the 100y freestyle. Osman’s highest individual finish was as runner-up in the women’s 50y freestyle.

Egypt also reaped wins on the men’s side in Dubai thus far, completing a 1-2 finish in the 1500m freestyle. The Egyptian National Record Holder in the event, Ahmed Akaram led the charge, stopping the clock at 15:08.05 to win the event by over 25 seconds. Following his teammate, was Marwan El Amrawi, who touched in 15:34.93 to take silver in Dubai. Akaram also took the men’s 400m freestyle later in the meet, winning in a time of 3:49.07.

swimswam we need one more post abt that competition with the list of arab swimmers who qualified for rio (there’s maybe 10 who made the A cut). we, the arab swimmers love you so please include us in your newss