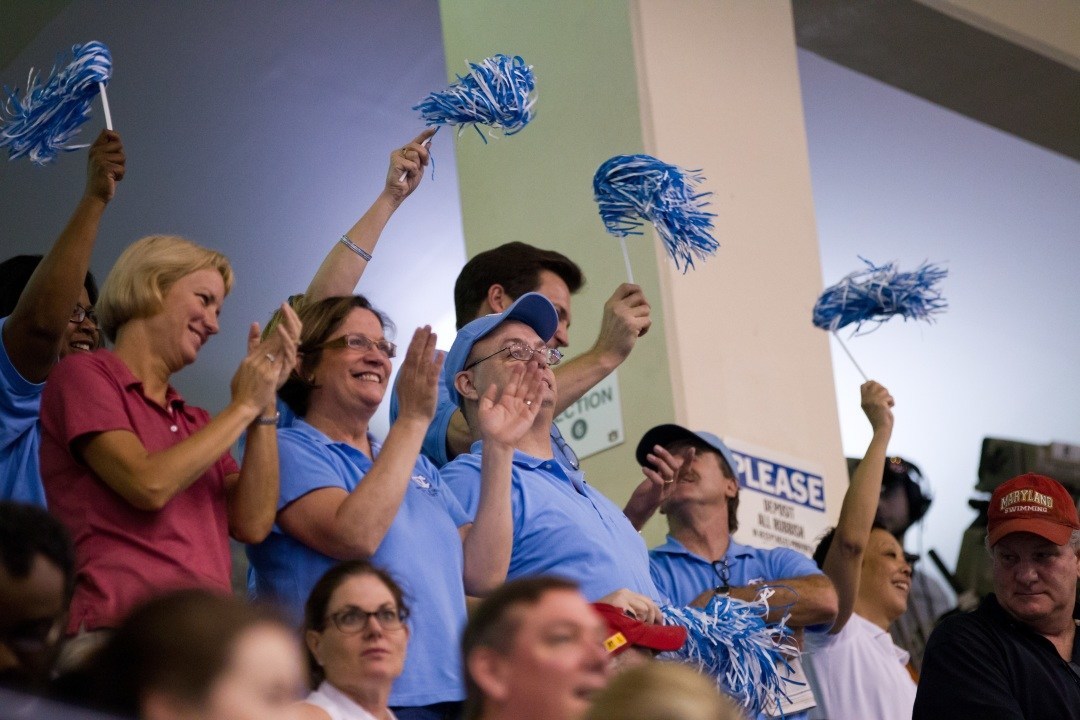 Fields is a very good backstroker with outstanding short-freestyle times as a kicker. Her best times in yards:

She is coming off of a better short course season than long course season, leaving her with better yards times than meters times at this point in her career. Her yards times, though, are dropping in a hurry. As a high school junior, she improved by two seconds in the 100 back and three seconds in her 200 free. She placed 4th and 3rd, respectively, at the Ohio Division I State Championship meet in February.

North Carolina did a very good job of recruiting backstrokers in the classes of 2013 and 2014 as well in an effort to replace the now-graduated Carly Smith. They’re also fairly deep in the freestyle races, though they’ll need help there sooner than they will in the backstrokes. In either case, Fields brings more depth to areas where UNC is already very good.