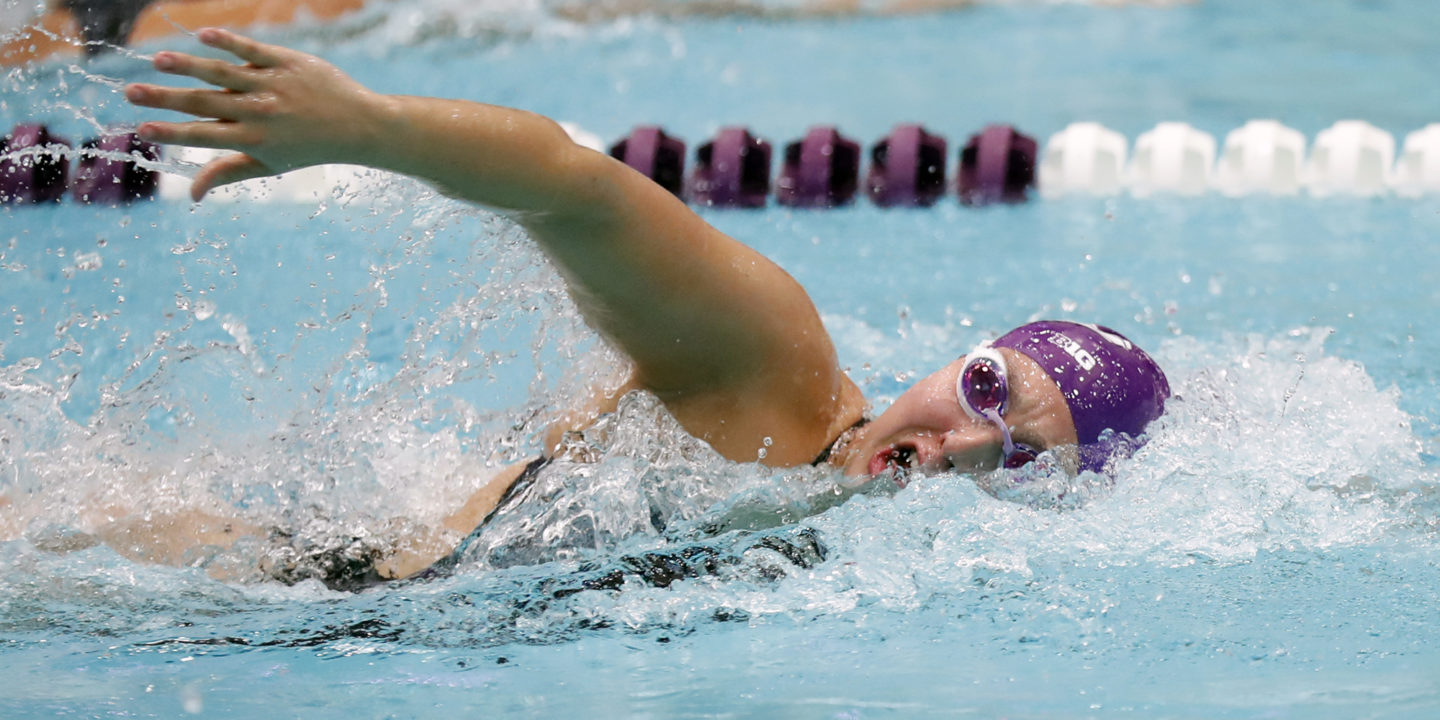 The meet is canceled amidst the return to campus for Northwestern students as a whole this week, where there have been 909 positive tests in the past week. Stock photo via Northwestern Athletics

Northwestern Swim and Dive has canceled the Premier Series Midwest Open set to be hosted January 8 and 9 due to “health and safety concerns related to COVID-19 on the Northwestern Swimming and Diving Teams,” according to a tweet from the NU Athletics account posted on Friday.

The meet is not set to be rescheduled. Though NU did not specify whether members of the team had tested positive, the school started its Wildcat Wellness period this week, where students returned to school and the entire community tested for COVID-19. Over the past week, 909 positive tests were returned out of 16,409 tests received.

Northwestern currently requires its students to be up-to-date with their vaccination status, including receiving a booster when students become eligible.