No. 4 Cal Falls To No. 5 Arizona State In Opening Round of MPSF Tournament 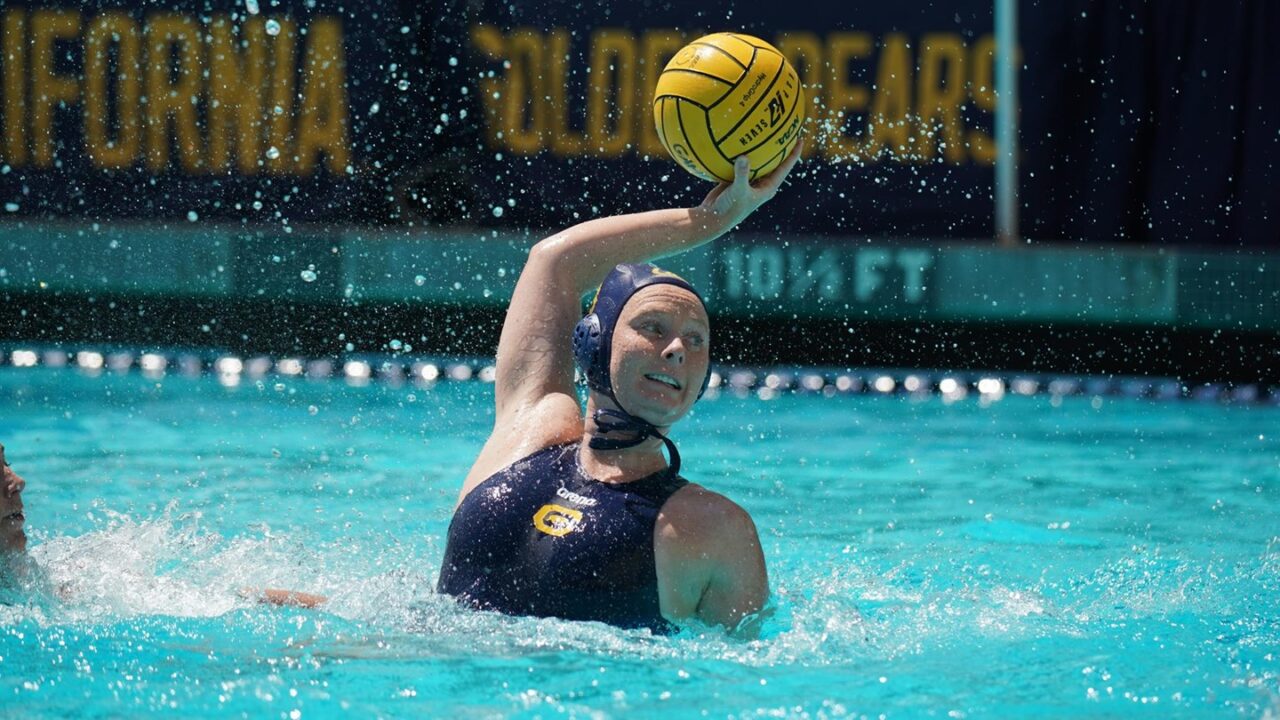 The Bears will now play in the Fifth Place Game against either Indiana or San Jose State on Sunday. Archive photo via Catharyn Hayne/KLC fotos

TEMPE, Arizona – Junior Kitty Lynn Joustra recorded her third consecutive hat trick but the No. 4 Cal women’s water polo team fell to No. 5 Arizona State 12-8 on Friday in the first round of the MPSF Championships.

Senior Brigit Mulder and freshman Maryn Dempsey each added two goals for the Bears (11-7), who will play in the Fifth Place Game against either Indiana or San Jose State on Sunday.

Cal, which defeated the Sun Devils twice during the regular season, fell behind 3-0 and could only creep to within one goal once at 4-3. Arizona St. scored five straight goals to lead 9-3 after the first possession of the third period.

Back-to-back goals by Mulder and junior Elli Protopapas trimmed the Sun Devils’ advantage to 9-5 late in the third quarter, but ASU answered with two of the next three scores to lead 11-6 with 4:37 to play.

The Bears outshot Arizona State 36-38 but went 0-for-8 on the power play and were victimized by hot goalkeeping by the Sun Devils’ Chelsea Karimazando, who made 19 saves – the most in the MPSF this season.

Joustra added two steals for Cal and has scored multiple goals in five of the past six games.