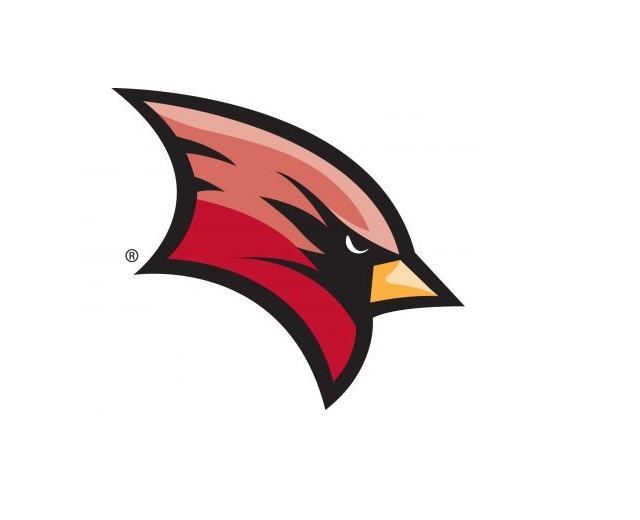 15 out of the school's 17 sports were involved; the list of 15 sports or results that will be impacted have not yet been announced in its entirety.

The NCAA has cited Division II Saginaw Valley State University in Michigan for ‘failure to monitor its eligibility certification process.’ The NCAA says that the school ‘improperly certified the eligibility of 130 student-athletes in 15 sports over a five-year period, including allowing 80 student-athletes to compete before their eligibility was reinstated.

While all of the sports involved were not explicitly named (a few were), 15 of the school’s 17 athletics programs were involved. The school sponsors both men’s and women’s swimming & diving programs, with the women beginning competition in the fall of 2014 and the men in the fall of 2015. We have contacted the school to confirm if the swimming & diving programs are among the 15 involved, but have not yet heard back. As part of the sanctions, Saginaw Valley State will be required to release more specific details of the infractions, and the sports involved, in the coming weeks.

The committee reviewing the sanctions, saying that while they are ‘cognizant of the financial challenges faced by many Division II member schools,” they believe that “this casse illustrates the need for all Division II schools to ensure that they devote the necessary funds and staffing to establish an effective and reliable compliance program that, at a minimum, can fulfill basic and fundamental responsibilities of membership, including eligibility certification.”

Among the major penalties are 4 years on probation and vacation of all results in which ineligible student-athletes participated. Among the requirements of the probation are a number of additional administrative tasks and the requirement to inform prospects of the 15 involved sports programs, in writing, of the violations and the penalties.

And it didn’t even effect us smh

woof, do they even have a compliance office?

Not really a surprise

Is that a new record?

Surely just an honest mistake. This could have happened anywhere. It’s a funny story if you hear them out, really.