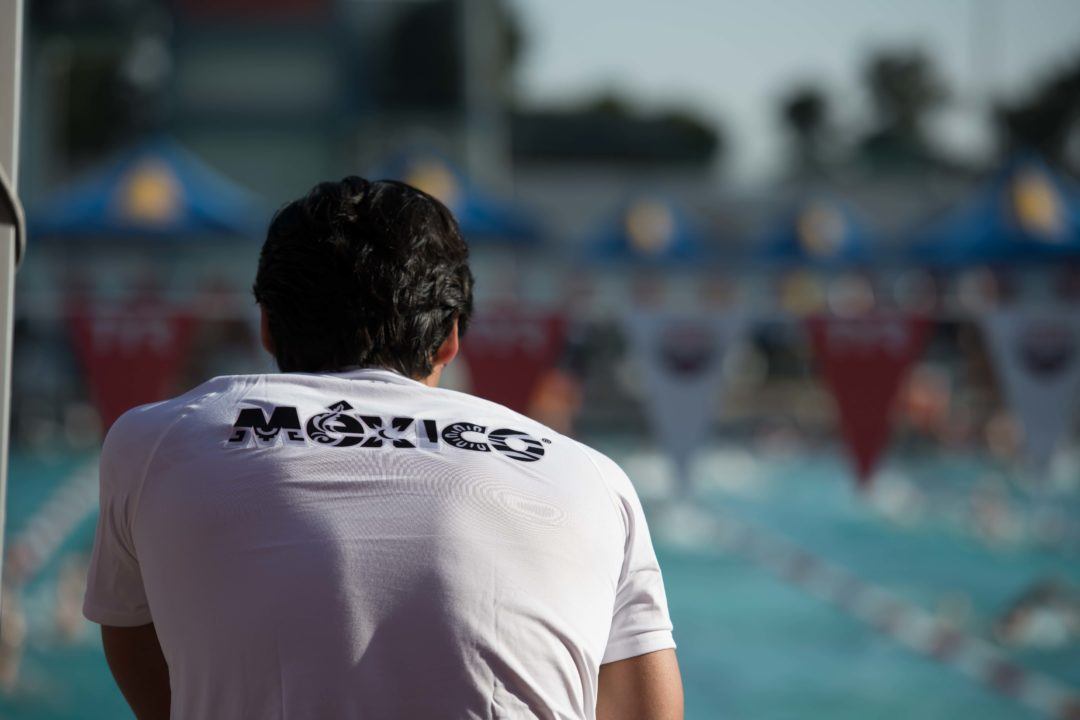 Four swimmers have qualified to represent Mexico in open water in Budapest, but only two are confirmed to be competing due to a lack of economic support. Stock photo via Mike Lewis/Ola Vista Photography

Qualifying slots were on the line for Mexico’s open water swimmers during the “Selectivo Unico Aguas Abiertas” competition on May 14-15 in Acapulco, Mexico, as the country’s athletes competed to earn a berth at the World Championships in Budapest and the World Junior Open Water Championships in Seychelles.

The competition was organized by the “Stabilization Committee,” an organization implemented by FINA in January to “ensure that the Mexican Swimming Federation (FMN) adheres to the highest standards of good governance and transparency.”

Sandoval, Alanis, Strehlke and Delgadillo all qualify for the World Championships by virtue of these performances, but only Alanis and Strehlke are confirmed to be heading to Budapest due to a lack of economic support in Mexico.

Additionally, Strehlke, Alanis and Mora were among the 12 qualifiers for the World Junior Open Water Championships. See the full roster below:

The open water competition at the 2022 FINA World Aquatics Championships in Budapest will take place from June 26-30, while the World Junior Open Water Championships will be September 16-18 in Beau Vallon, Seychelles.