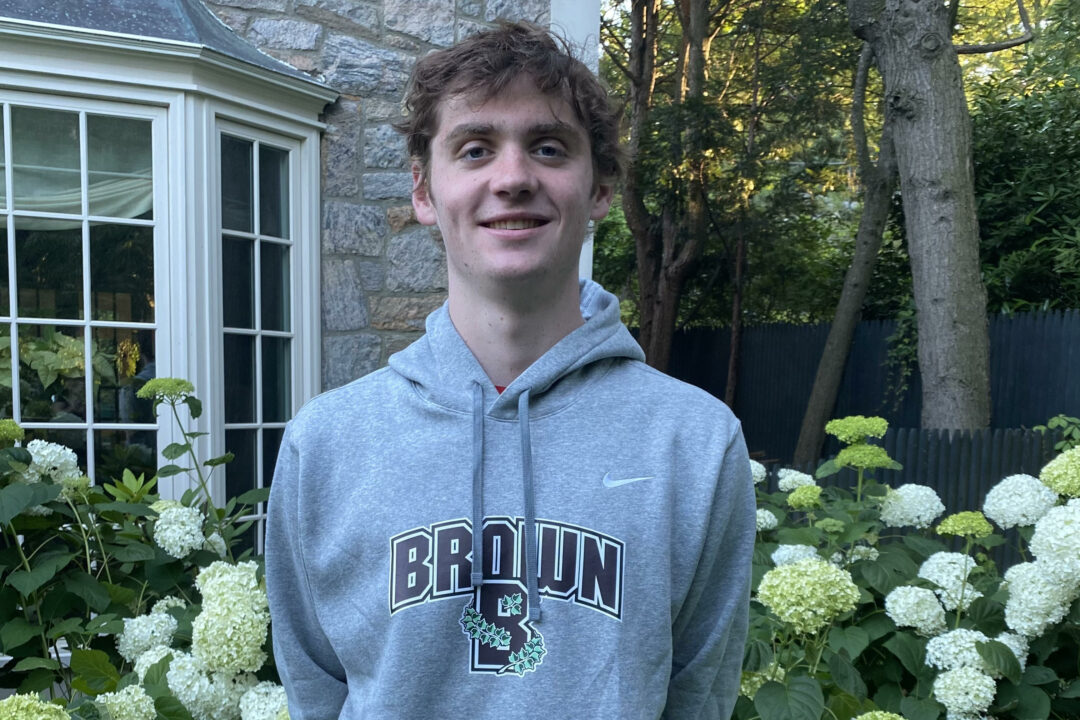 Max Hardart has announced his verbal commitment to the application process at Brown University. He has the potential to build up their distance team. Current photo via Max Hardart

“I’m thrilled to announce my verbal commitment to the admissions process to swim and study at Brown University! I’d like to thank all my friends, family, teammates and coaches who have helped me throughout the years. Go Bruno!”

His best short course times are:

Brown University is a member of the Ivy League. At the 2020 Men’s Ivy League Championship (the 2021 meet was canceled due to COVID-19), Brown placed fourth out of eight teams. At those championships, Hardart would have placed 20th in the 1000 freestyle, 19th in the 1650 freestyle, and 19th in the 400 IM.

He’ll have the opportunity to help build up Brown’s distance team when he arrives on campus. Tyler Lu and Lukas Scheidl will be the only Brown swimmers still on the team who made finals in the distance freestyle events at the 2020 conference championships, and both will be seniors.

Hardart joins Patrick Keough, Tucker Peterson, and Aaron Martin as swimmers entering in the fall of 2022.

Homie committed back in July