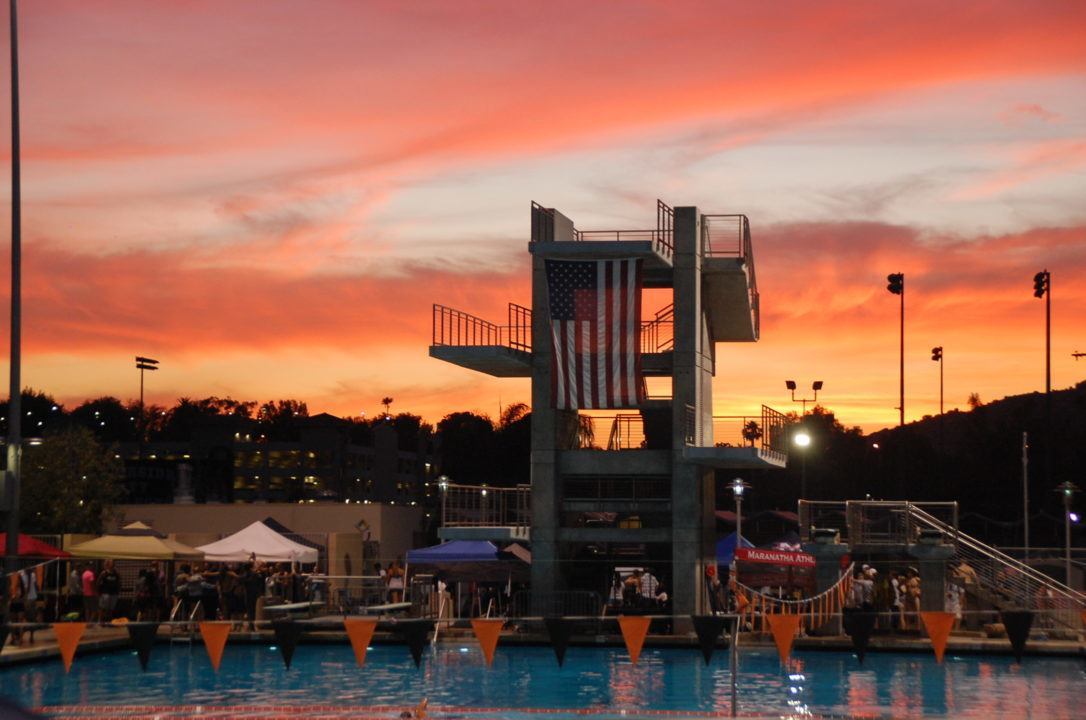 Day 1 was distance day at the 2017 USMS Spring National Championships. While that means the two expected Olympic champions, Nathan Adrian and Ryan Lochte, didn’t make an appearance, there will still stars of the Masters’ circuit present.

So very impressive. Must be quite a person.

Wow, this is very inspirational! Congrats!

Very impressive, but the article right now says that it was in the 1000yd Free. Maybe there were a record established in the mile as well?