LEN Champions League Heating Up With 2 Rounds To Go 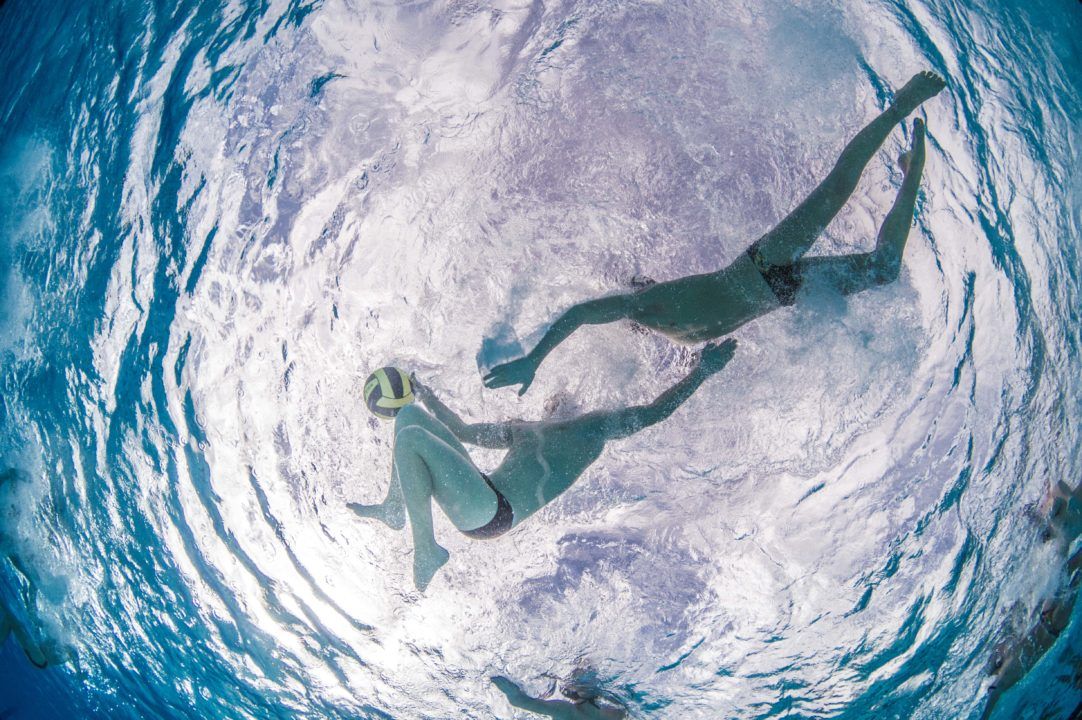 Any question regarding the expansion of the Champions League has already been answered by this season’s excitements: eleven rounds gone and nothing has been really settled for the Final Eight. Current photo via Mike Lewis/Ola Vista Photography 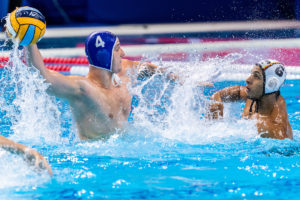 Any question regarding the expansion of the Champions League has already been answered by this season’s excitements: eleven rounds gone and nothing has been really settled for the Final Eight. Both groups enjoy five-horse races for the four available qualifying spots and the hunt in Group A cannot be any more thrilling.

This is going to be a hard day for Brescia (ITA) in Group A as they have to pay a visit to Piraeus where group-leader Olympiacos (GRE) is set to secure its spot in the Final Eight as well as cement its top position. At the same time the Italians also need a positive result desperately as their fiercest rivals face easy home matches. A loss would almost surely push Brescia back to the fifth place with two rounds to go.

Last year’s runner-up Jug (CRO) has been struggling this season, their loss in Barceloneta ended their three-match winning streak – bouncing back against Hannover (GER) at home is a must for the Croats. They beat the Germans by seven goals on Day 3 so collecting three points might not be a challenge this time either.

The same applies to Dynamo (RUS) which managed to return to the winning track on Day 11 after three winless games. The Russians play with bottom-ranked Partizan (SRB), a perfect occasion for adding three more points before the last two crucial encounters with Olympiacos and Jug.

Barceloneta (ESP) has a tricky challenge, playing in Budapest against OSC (HUN) seems like an easy job, though the Hungarians has been underperforming the whole season and with the home playoffs approaching they would definitely love to raise the level of their game. Still, the Spaniards is having a brilliant spell, won six consecutive games and are ready to extend this run to seven.

In Group B the picture is a bit clearer but the two matches due in Hungary might shake everything up. Though if both end with the favourites’ win, it would mean that things settle as it was expected, Recco (ITA) and the two Magyar sides finish in the top three positions.

Still, Day 3 results showed that nothing could be taken for granted here. Title-holder Szolnok (HUN) is looking for a revenge for their surprise loss to Spandau (GER), while Eger (HUN) is to secure its qualification against Jadran (MNE). Back in November their match ended in a stunning 4-4 draw in Herceg Novi, but since then Eger reached for a higher level, won its last six games and another victory would send them through while Jadran would slip to the brink of elimination.

F8 host Recco (ITA) should march on in Bucharest against Steaua (ROU) while Alphen (NED) has its last real chance to earn points in its first season as they play with Sabadell (ESP).