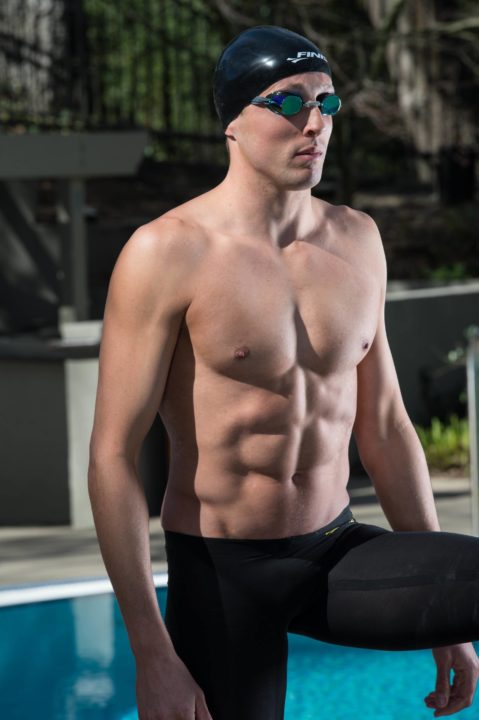 Jason Dunford and 12 other swimmers will be representing Kenya at the 2014 Commonwealth Games. Archive photo via Mike Lewis/Ola Vista Photography

With the 2014 Commonwealth games just over one month away, the Kenya Swimming Federation has announced that they will be sending 13 swimmers to represent their federation in Glasgow, Scotland.

Jason Dunford is the biggest name on Kenya’s roster as the federation sets out to improve their performance at the Commonwealth games this year. Dunford was the first Kenyan swimmer to ever win a medal at the Commonwealth Games, taking home the gold medal in the men’s 50m butterfly.