Josh Davis And Friends Inspire At Swim Clinic in Mexico 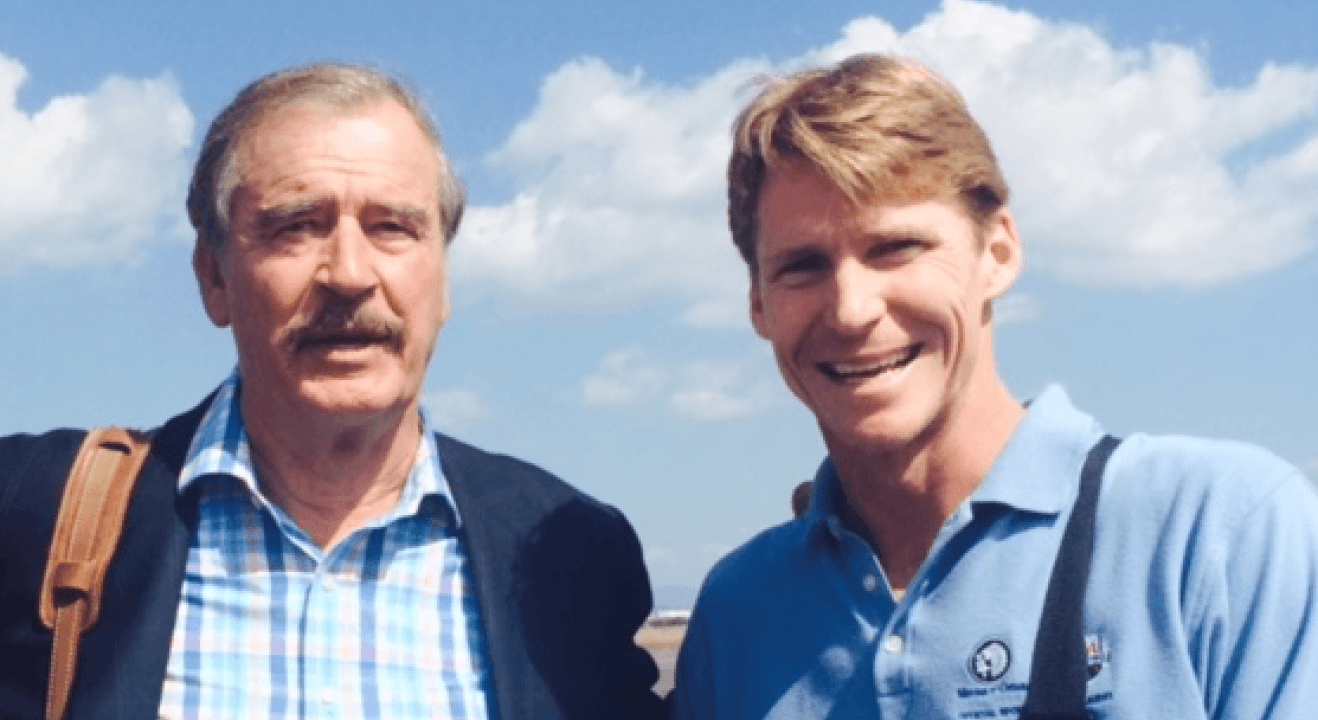 Some of the world’s most notable names in swimming headed to Mexico this past weekend to take part in an exciting International Aquatic Clinic.  Josh Davis, Michael Andrew, Michael McBroom and Darian Townsend from the United Sates were joined by Australian legend Stephanie Rice as clinicians and speakers at the three-day event. Education and inspiration were the key themes for the clinic that took place in Leon, Guanajuato, Mexico September 18th-20th. 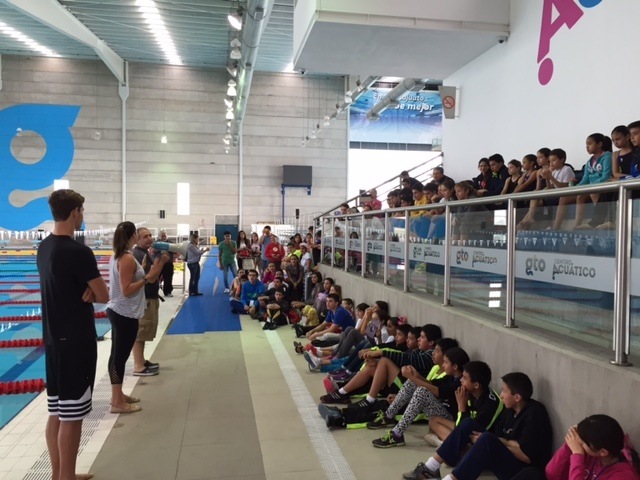 The 80 kids who attended the clinic came away with valuable new drills and secret tips learned in each exciting session with Andrew, McBroom, Townsend, Davis and Rice. Additionally, over 200 coaches attended the informative lectures given by Coach Peter Andrew, Sports Performance Specialist Ben Houltberg and Swim School Leader Ugur Taner. 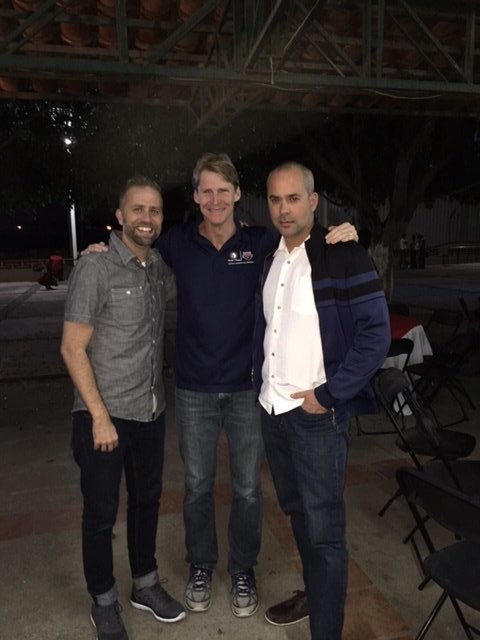 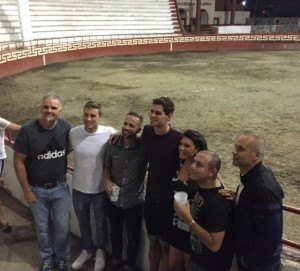 Also encompassed in the cultural celebration was the chance for volunteers to actually brave entering the ring with the bulls.  Michael McBroom showed some speed running from a baby bull, as did Michael Andrew, and Stephanie Rice was also able to dodge the ‘torro’.  But the true test came in the traditional bullfight where Josh Davis, on behalf of his country and fellow Olympians, volunteered to take on the bull by himself.  He lasted through 4 runs of the bull and, on the final run, felt the bull’s horn catch his arm.  But, Josh was proud to let the Latin blood flow from the gash in his arm, as he had now proven he has the heart of a Mexican Matador! 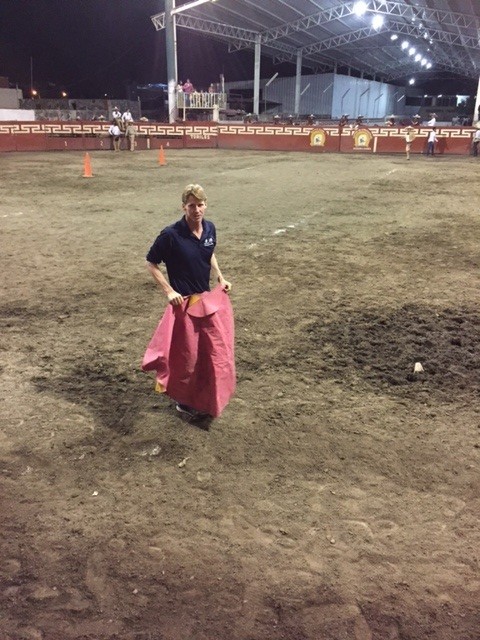 To top off the trip, on his way home, Josh shared a plane with former Mexican President Vicente Fox.