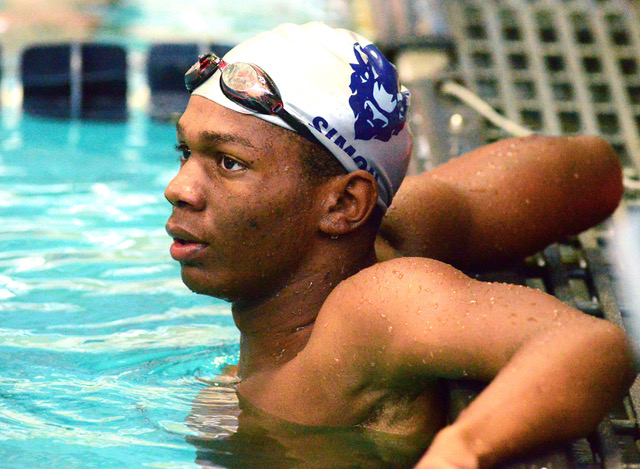 While most of the sport in the US was focused on the NCAA Championships and other collegiate meets, there were 66 new Trials cuts achieved in the last 3 weeks Current photo via Edward C. Jones, photographer @edwardcjones3

After leaving Naples for what was supposed to be the remainder of the regular season, Sarah Sjostrom returned on Saturday to continue racing for Energy Standard.

With the 2021 U.S. Olympic Trials only approximately 2 months away, swimmers are still earning new cuts at high rate. In the past 3 weeks (3/17 – 4/6), while most of the sport in the United States was focused on the NCAA Championships and other collegiate championship meets, there were 66 new Trials cuts achieved. Of those 66 new cuts, 26 were in women’s events, and 40 in men’s.

One qualification was particularly historic. Howard University sophomore Miles Simon clocked a 23.11 in the 50 free to dip under the Wave I cut of 23.19. The swim marks Simon as only the 2nd Howard swimmer ever to qualify for the U.S. Olympic Trials. Notably, current Howard head coach Nicholas Askew is the only other Howard swimmer to have achieved a Trials cut.

As the head coach at a Historically Black College and University (HBCU), Askew has participated in webinars on the importance of diversity in swimming, and implementing aquatics programs at HBCUs. One such webinar can be found here.

NASA Wildcats 17-year-old Carly Novelline is one of the most prolific recent qualifiers, picking up a pair of new Wave II cuts at the Illinois Winter Open meet in March. Novelline tore to new best times of 25.46 in the 50 free, and 55.08 in the 100 free.