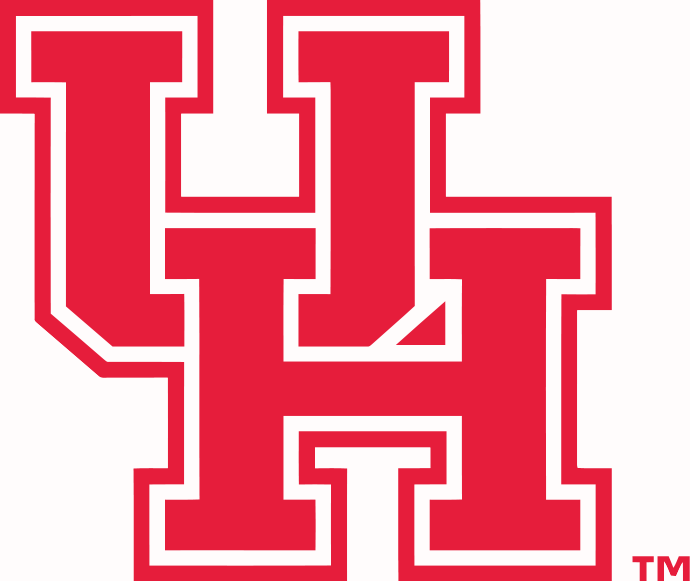 The University of Houston Swimming & Diving program concludes a stellar weekend of swimming at the Phill Hansel Invite with a sweep of the AAC Weekly Awards. Archive photo via Houston Athletics

HOUSTON – The University of Houston Swimming & Diving program concludes a stellar weekend of swimming at the Phill Hansel Invitational with a sweep of The American Athletic Conference Weekly Awards.

Burrell helped the Houston divers sweep the diving events at the Phill Hansel Invitational earning first-place finishes in both the 1-meter and the 3-meter. In the 1-Meter, Burrell racked up 288.20 points in the final and earning 54.60 points on her first attempt after successfully completing a Forward 2 ½ Somersault Pike. In the 3-Meter the senior notched a total of 311.85 points, earning 67.20 points on her fourth attempt after completing a Reverse 2 ½ Somersault Tuck. Both of Burrell’s marks were NCAA Zone Diving qualifiers.

This is the fourth and fifth weekly award for the Cougars this season, as well as the second straight for Kondis and the first for Burrell this season.