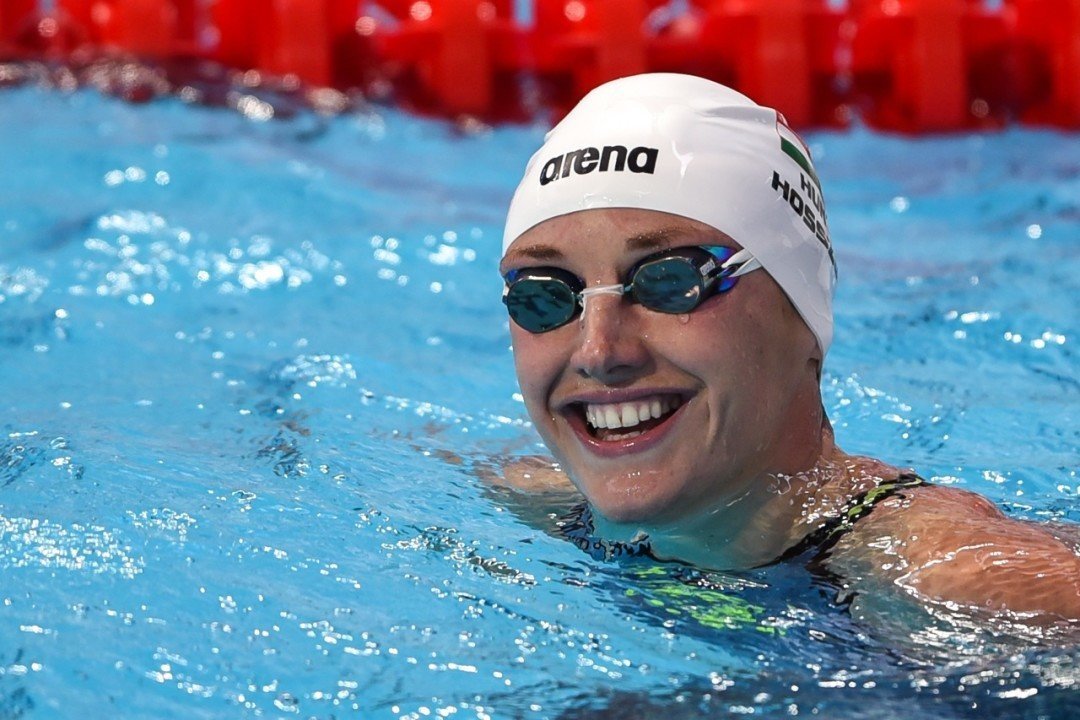 A capsule collection, a two-part book series, a music video and now a comic….there is seemingly nothing that the master of branding within the world of swimming, Katinka Hosszu of Hungary, can’t do.

The Iron Lady, as she is known to her ‘Iron Nation’ fans, is just coming off winning the 2016 Mare Nostrum tour and has announced the creation of Iron Comics, a creative subdivision of her Iron Corporation. According to Hosszu’s social media accounts, the title of the comic is ‘Iron Lady – Arcanum’, with the first issue to be released on July 1st. Subsequent issues are due to be released monthly thereafter.

Of her new business venture, Hosszu says via social media:

“I am very proud that what we are publishing reflects my company and personal philosophy, we think outside of the box. One of the main reasons why we started our company is to give job opportunities to young Hungarians and this project does exactly that. The Iron Team works a lot but we very much enjoy creating content that’s entertaining and motivating at the same time not only for kids but for all generations.”

Below is a preview video, complete with Iron Lady-like prowess and power.  Viewers are advised to visit www.ironlady-arcanum.hu if they wish to subscribe. ‪

bet it is Shane Tusup giving us all down votes.

Haha you beat me to it, very weird