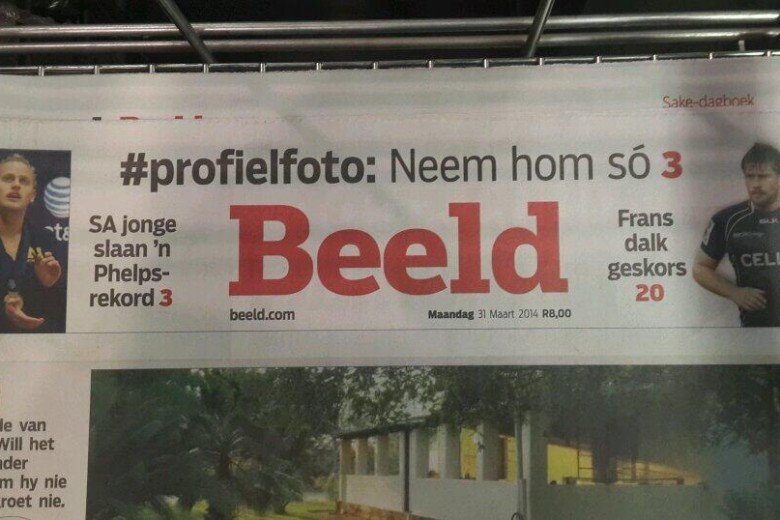 After the 2014 Men’s NCAA Championship, there were lots of great candidates for HardCore Swim of the Week. Arizona’s Kevin... Current photo via Grant Kritzinger

After the 2014 Men’s NCAA Championship, there were lots of great candidates for HardCore Swim of the Week. Arizona’s Kevin Cordes was his usual unbelievable self in the breaststrokes (and had his 50.04 in the 100 breaststroke been .05 faster, he probably would have won this award).

But we chose Michigan’s Dylan Bosch and his 200 fly U.S. Open Record, because of who’s record he broke.

Shields showed shortly after breaking that record that he was one of the best short course butterfliers in the world between the World Short Course Championships and the FINA World Cup circuit. Though his long course still wouldn’t put him in ‘legendary’ territory, his short course butterflying makes him one of the best in the world. Michael Phelps is, well, Michael Phelps – the best 200 butterflier in history, and it’s not even close.

At any rate, Bosch’s swim electrified swim fans even back in his native country of South Africa, where he was featured as front-page news. There weren’t many places even in the U.S. where a Phelps-record-breaking swim earned that kind of mainstream attention.

After the disaster that was 2013 for South African swimming, the community there seems to be re-energized and revitalized ahead of next week’s Commonwealth Games/Pan Pac Trials thanks in part to Bosch’s swim.

Watching this swim in person was astonishing! The ferocity and intensity that Dylan maintained throughout the swim was breathtaking. Rarely do you watch a 200 Fly and say to yourself “it looks like he swimming a 100”. He never looked fatigued. Just strong throughout. Everyone else looked like they were moving in slow motion. So many great swims at this meet. This one was right at the top.

Although I would certainly agree with Bosch’s record breaking swim being awesome, not sure the “who’s was it” is maybe the best criteria here?

Kalisz breaking a suited 400IM, dipping below 3:35 while splitting under 1:00 in the breaststroke has got my vote. A close runner up would have been Ryan Murphy (NAG record and freshman!!!) in the 200BK. Those previous record holders were no slouches either…

The previous record holders were the same person…

Sorry, was Lochte before that. Thanks for adding to the conversation!