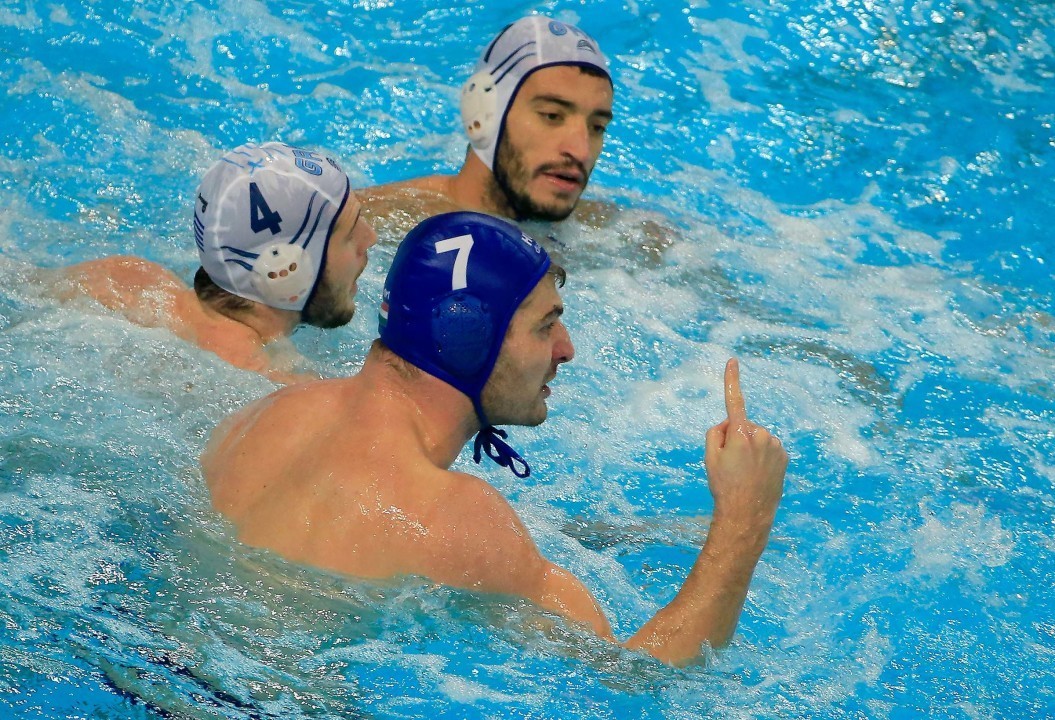 The team of Greece won the gold medal of the 2019 edition of the FINA World Men’s Junior Water Polo Championships, staged between December 12-20 in Kuwait City (KUW). In the decisive game, the Hellenic team defeated the Serbian squad by 6-4, thus revalidating the 2017 world crown. In the bronze-medal match, Italy beat Croatia by 9-6.

The winners of the tournament started the final in the best possible way, managing a 2-0 advantage in the first quarter. This proved decisive throughout the match, as the remaining three periods were perfectly balanced (1-1, 0-0 and 3-3).

Things were also thrilling between Italy and Croatia. The encounter registered a tie at halftime (3-3), but Italians then made the difference in the third (3-1) and fourth quarter (3-2).

In the game deciding the fifth place, Spain comfortably triumphed against Montenegro, prevailing with a final 14-8. The team of USA ensured the seventh position in the tournament, beating Japan by 19-14.

Twenty teams from the five continents took part in the nine-day tournament, with three out of the four semi-finalists dominating the preliminaries of the competition. In Group A, Serbia controlled operations, with four wins in all four matches played. Spain (in Group B), Italy (Group C) and Greece (Group D) managed the same feat, concluding their preliminary games undefeated. For the second places in each of the groups, Croatia (A), Hungary (B), United States (C) and Australia (D) also confirmed their credentials, all going into the next stage of the tournament with three wins and one loss each.

In the last edition of the championships, held in 2017 in Belgrade (SRB), the medals went to Greece (gold), Croatia (silver) and Serbia (bronze).

Iran and Kuwait have been disqualified from the tournament after their encounter on December 19 was abandoned in the third period for “illegal entering of substitute players into the field of play”.

Most Valuable Player
Yusuke Inaba (JPN), also the best scorer of the tournament with 36 goals