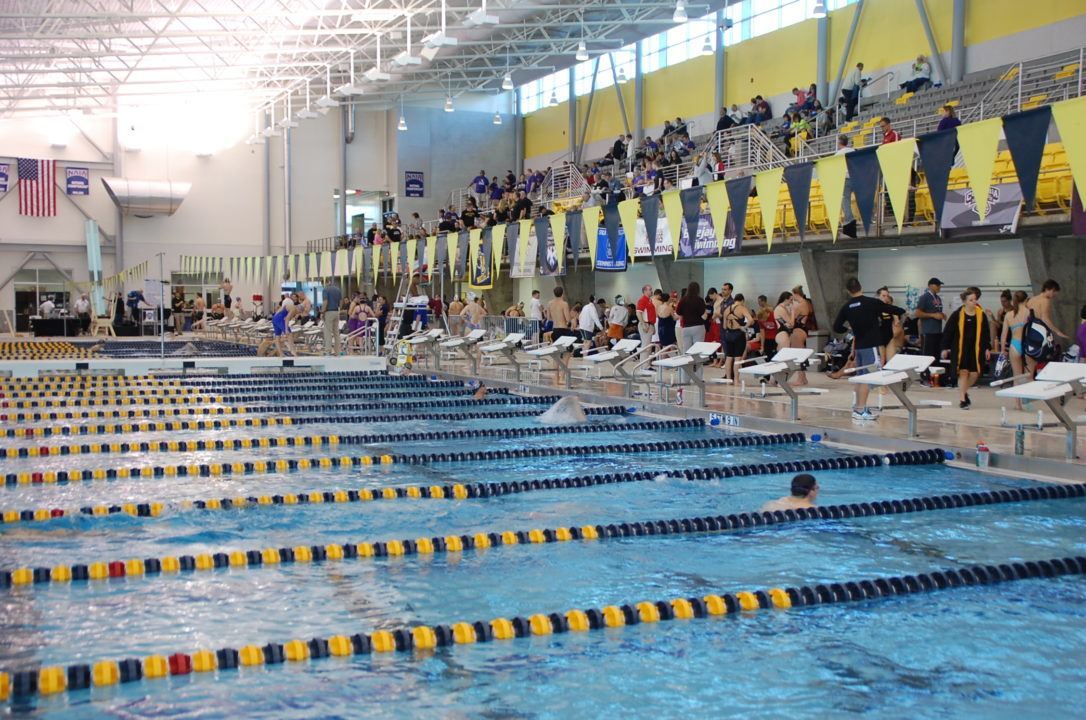 ATHENS, Ga. — Four swimmers recently signed their national letters of intent to join the Georgia program, according to an... Current photo via Anne Lepesant

ATHENS, Ga. — Four swimmers recently signed their national letters of intent to join the Georgia program, according to an announcement on Tuesday by Coach Jack Bauerle.

Cade Anderson, Teagan Cheney, Josh Fulcher and Kayla Tennant complete Georgia’s signing class, which is made up of seven females and six males.

“We could not be happier with these four prospects,” Bauerle said. “They are models of consistency in the pool and in the classroom, and we know they will make an impact on our program. We are excited about having all of our signees join us beginning next season.”

• Teagan Cheney, Danville, Calif.: Cheney attends San Ramon Valley High and swims under Coach Ethan Hall with the Crow Canyon Sharks. He is a 6-time High School All-American in the sprint freestyle events as well as a Scholastic All-American.

• Josh Fulcher, Augusta, Ga.: Fulcher attends the Westminster School of Augusta and competes for Coach Adam Sasso in the Aiken Augusta Swim League. Fulcher is ranked first among 17-year-olds in the state in the 500-yard freestyle and third in the 200-yard freestyle.