Fred Bousquet’s Out for Season; Will Have Shoulder Surgery 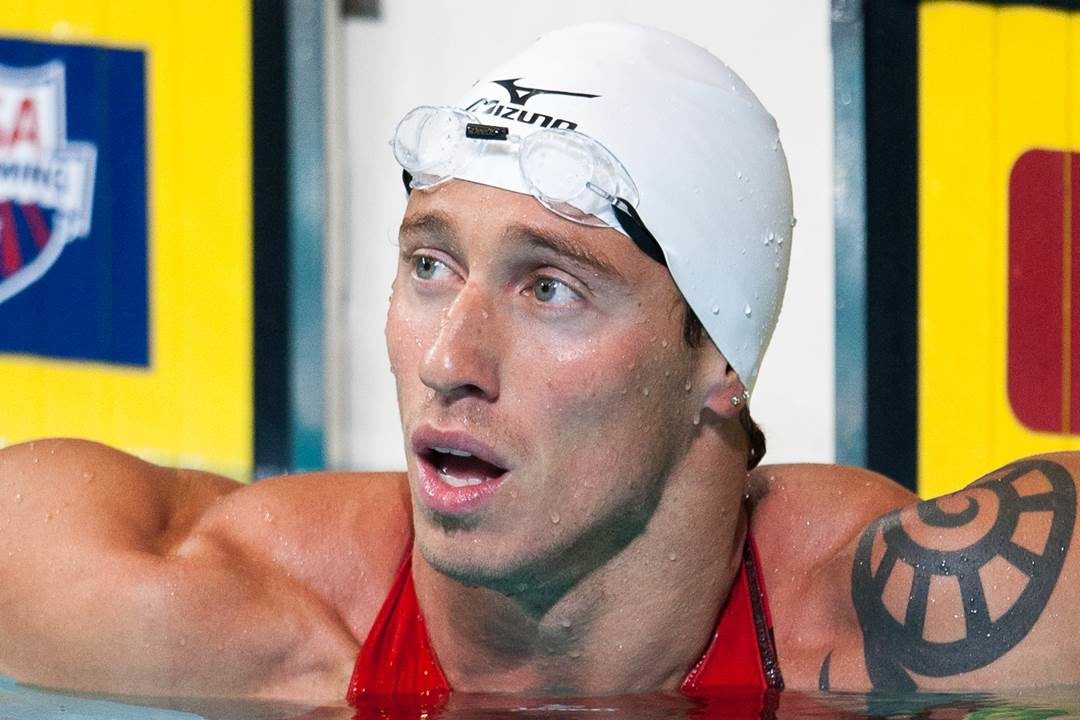 Frenchman Fred Bousquet is out at least through April's French Championships, which likely means no European Championship bid for the former Auburn standout. Archive photo via Tim Binning/TheSwimPictures.com

French superstar Fred Bousquet will undergo surgery, which will keep him out for at least the April 7th-13th French National Championships: the only qualifier to the later European Championships, according to the official Facebook page of Cercle des Nageurs de Marseille, his team. They hope he will return to competition in September.

Bousquet’s last competition was the Doha stop of the 2013 FINA World Cup Series, shortly after which he pulled out of the European Short Course Championships. Initially, he said that decision was to “take care of some injuries” but it appears that he may have understated the injury.

The 32-year old, who would be 35 by the time swimming began in Rio, has said that the 2016 Summer Olympics were his ultimate goal. Bousquet didn’t qualify for the French team in 2012. He did win a bronze medal in the 50 meter fly at the 2013 long course World Championships in Barcelona.

Bousquet has dipped his toe in the pool of politics lately as well, working for the campaign of Jean-Claude Gaudin in his reelection bid for mayor of Marseilles.