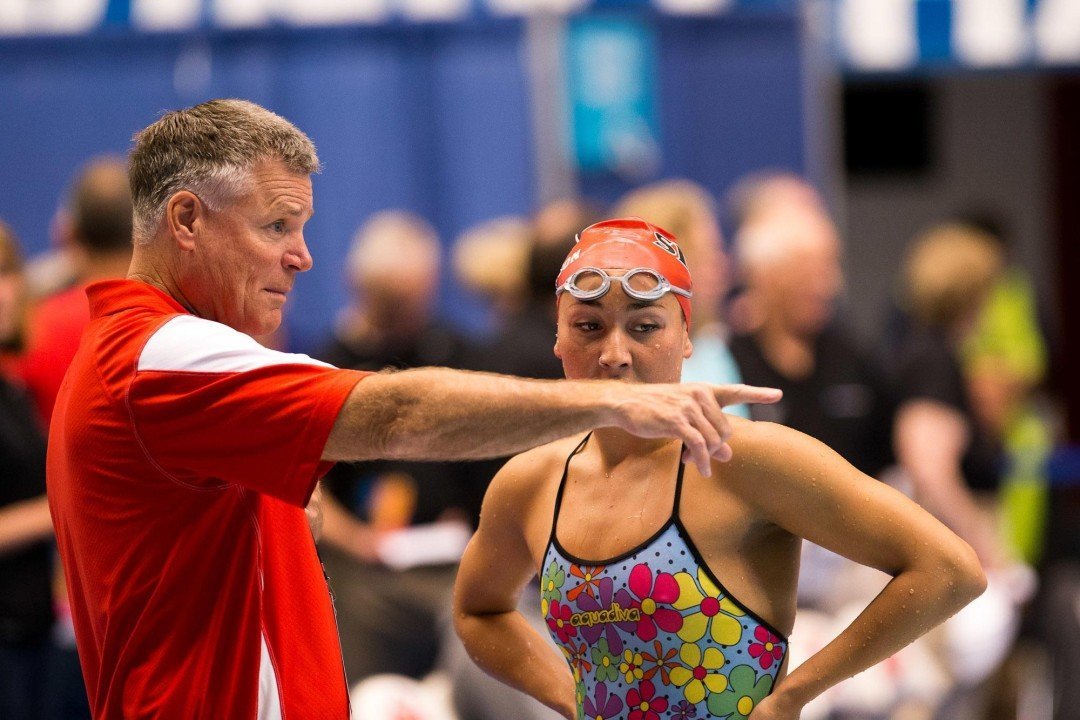 Rachael Kelch, who was originally committed to Western Kentucky before the program was suspended for five years, has announced San Diego State as her new college choice, and will have a chance to make program history.

Since Kelch committed the first time, she’s gone new lifetime bests in most of her primary events. The most significant improvement comes from a 1:59.81 in the 200 yard fly, which is three-and-a-half seconds better than when she signed her first National Letter of Intent in October.

Kelch’s 200 backstroke and 200 butterfly times, while that’s a tough double in the college championship schedule, have the chance to put her in rare company for the Aztecs. Her 200 fly time would already rank her 3rd in program history and her 200 backstroke would rank her 4th, and if she can repeat those times over those next four years, she will become the first swimmer in program history to go under two minutes as a collegian.

The San Diego State program, despite losing via transfer the best swimmer in program history last week, is on a skyrocketing trajectory, which means that despite Kelch’s unique talent in both events, she won’t be training alone. The two fastest swimmers in program history in the 200 fly, Frida Berggren and Summer Harrison, will be just a junior and sophomore, respectively, next season.