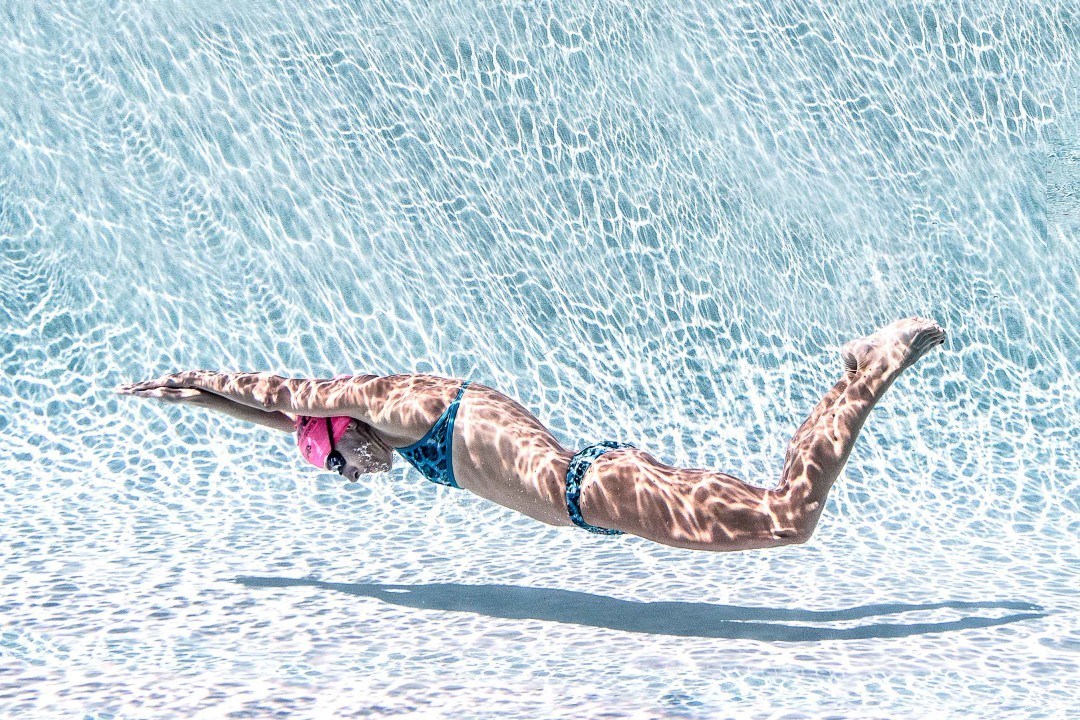 Patagones-Viedma will see around 40 swimmers (18 men, 20 women) taking the plunge in the Rio Negro waters on Saturday February 4, inaugurating the 2017 circuit of the FINA/HOSA 10KM Marathon Swimming World Cup.

Italy’s Simone Ruffini topped the men’s ranking with 94 points in 2016, while compatriot Rachele Bruni was the best among the women with 86 points. Both of them attend the inaugural leg in Viedma, ready to start the season on a high.

The competition includes seven meets, stretching from February to October 2017 and stopping in 4 continents.
The total prize money for the men’s and women’s Series overall winners is of USD 180’000, while USD 20’000 is on offer in Viedma.

In parallel of this event, a mass participation race will be organised on Friday February 3. More information can be found on FINA website