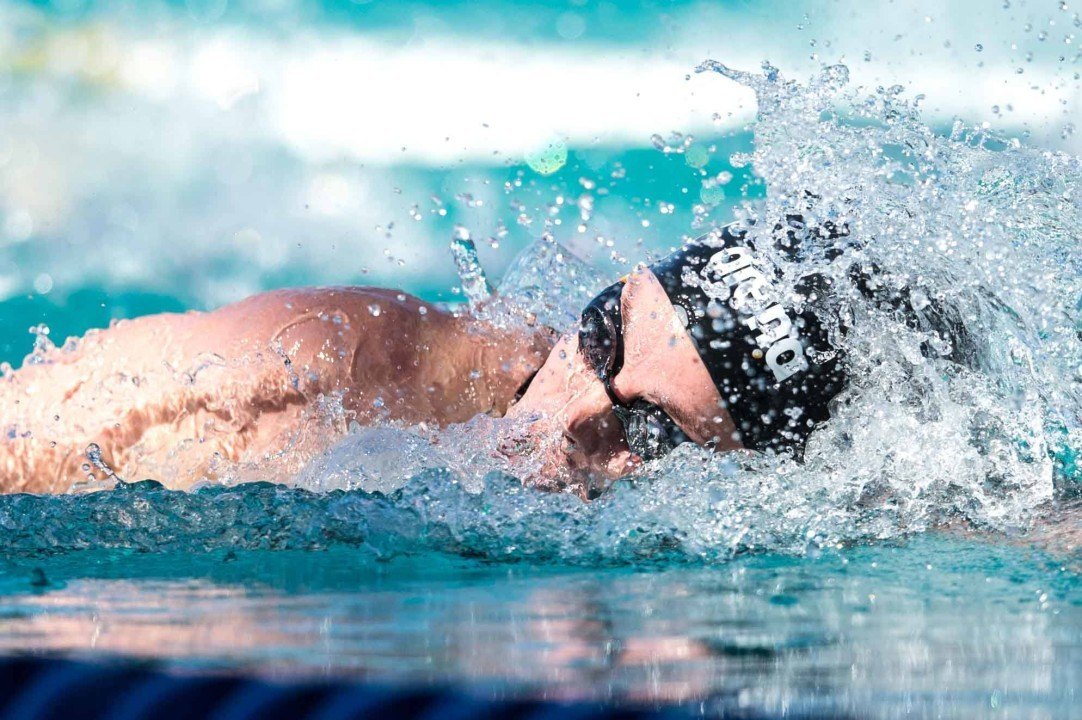 Having trained in France since 2015, Femke Heemskerk is returning to Eindhoven. Archive photo via Mike Lewis/Ola Vista Photography

After spending approximately the last 18 months in France training under coach Phillipe Lucas, Dutch Olympian Femke Heemskerk is making a return to Eindhoven. Heemskerk announced she will rejoin former coach Marcel Wouda, now the Head Coach at the NTC.

However, Heemskerk has now decided to join forces with Wouda once again, aiming for this year’s World Championships in Budapest, while still weighing whether or not she will go for the next Olympic Games in Tokyo 2020.

Training with the Dutch squad during a 3-week camp in Malaga, Spain, Heemskerk says (Google Translate), “I’ve reflected on who I want to continue my career with and I’m looking forward to our collaboration. I’m confident we’ll get the most out of it.”

Heemskerk is a 2008 Olympic gold medalist as part of the Dutch 4×100 free relay, a relay that is still among the world’s best 7 years later. She won silver with that relay at the 2012 Olympics, and took silver in the event at the 2015 World Championships. While competing in Rio, Heemskerk was shut out of the finals of both the 100m and 200m free individual events, finishing 20th after heats and 16th after prelims of each, respectively. She was also a member of the Dutch 4x100m freestyle relay, which wound up 4th.

I remember the Fall 2014-Spring 2015 period when then 27 years old Femme Heemskerk started to crash one by one her already impressing personal bests. 1:54.6 at 200 in April made her #3 all-time at this distance. That followed with super fast 51.9 open statement in freestyle relay in Kazan. Then nothing has happened in individual 100 and devastating lost at 200 when after leading three quarters of the race she finished 8th with shocking 1:56.79. ” Femke, Femke ….” That was the most accurate and the most emotionally powerful comment on her performance in Kazan that I ever read. It is an amazing case of swimming career of how little of this huge talent materialised in highest awards. If… Read more »