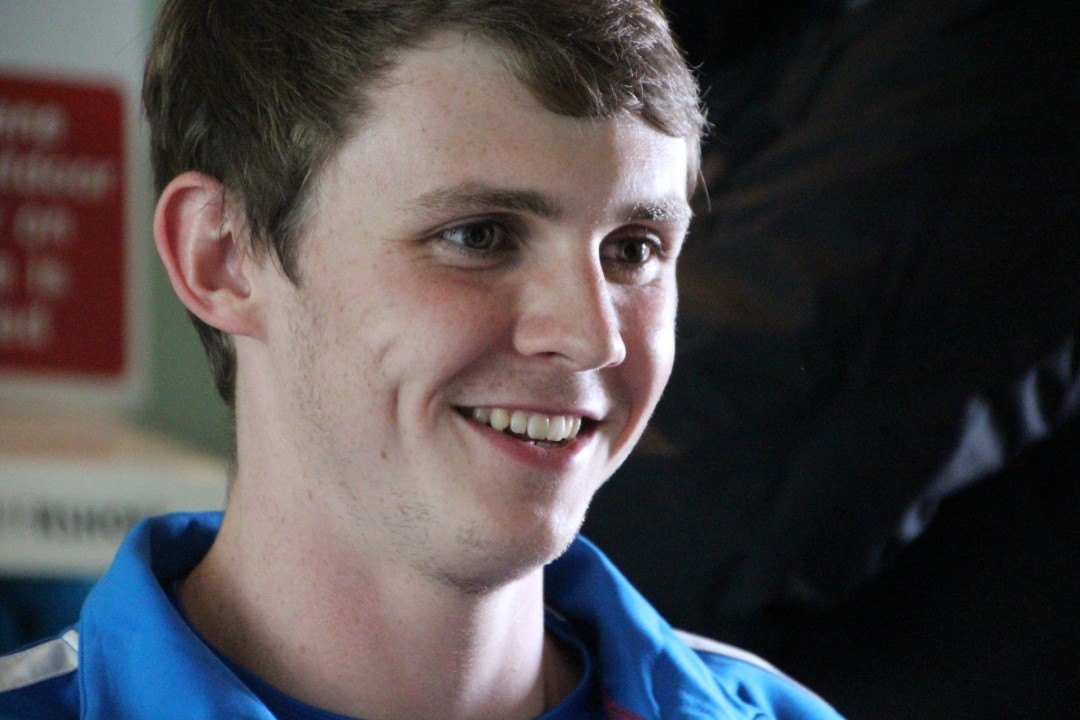 British Swimming finished the 2014 long course season with the fastest male breaststroke in each of the three distances, including Ross Murdoch in the 200 (above). Archive photo via Scottish Swimming

The 2015 British Swimming Championships will be the first big meet to be hosted in the post-Olympics London Aquatic Centre, and entries have officially opened this week for what will be the UK’s selection meet for the 2015 World Aquatics Championships.

The biggest change to this year’s meet from last year’s is that there’s two alternative sets of qualifying standards for different ages, whereas in 2014, there was just one of these alternative standards. These times exist to expose the top junior swimmers to the National Championship experience while keeping the time standards for Senior-level athletes elite.

The women’s open standard also got tougher – going below the 27 second barrier to sit at 26.54. In some places, the standards are even faster than those required for the standard-bearing Americans to make their Summer Nationals meet – including the example of the 400 free above. A senior British male would have to swim 3:58.14 to qualify for British Nationals, whereas a senior American male would only have to swim 3:58.69 to qualify for U.S. Nationals.

This speaks volumes to the high expectations being placed upon British swimmers after an incredible summer that saw the countries comprising the broader “British Swimming” win 45 out of 133 medals, including the first-ever male relay gold medal from any of the British nations when England won the men’s 400 medley relay.

The same meet will simultaneously be the British Para Swimming International meet, welcoming swimmers from around the world (and also serving as a qualifying meet for the IPC World Championships).

Both meets are open to swimmers of any nationality, so long as they meet the qualifying standards. The meet will have one Open final and one Junior final.